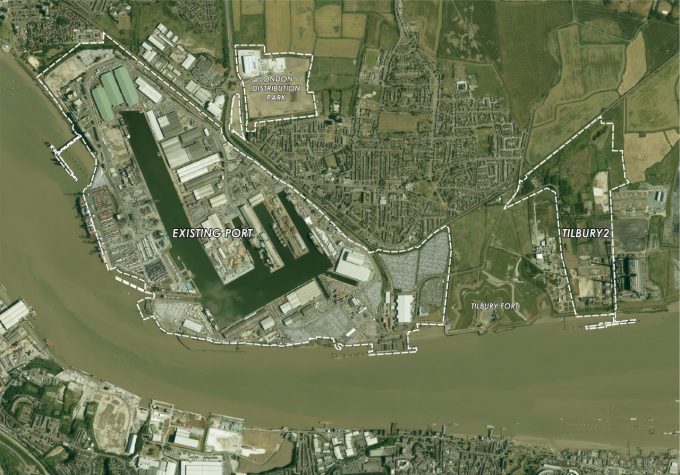 Port of Tilbury has been given the go-ahead to build a multi-million pound terminal opposite its current site on the Thames.

Following approval of a development consent order (DCO) by transport secretary Chris Grayling, construction is set to commence within weeks.

Chief executive Charles Hammond said the Tilbury2 project would be “great” for the UK, and added that country “needed its ports more than ever”.

“Tilbury2 will deliver much needed port capacity to support businesses importing and exporting to and from Europe and the rest of the world,” he said. “The terminal will be fit-for-purpose for the UK’s departure from the EU, utilising the latest technology and streamlined border processes.

“By 2020, £1bn will have been invested in Tilbury’s expansion plans, including Tilbury2 and the 55-acre London Development Park, with the full backing of our shareholders,” Mr Hammond added.

Expected to become operational in spring 2020, the new facility  comprise a ro-ro terminal run in partnership with P&O Ferries, which was yesterday re-acquired by DP World.

Tilbury2 will also include a facility for importing, processing, manufacturing and distributing materials, as well as a rail terminal and storage areas for imports and exports.

Forth Ports, which owns and operates Tilbury, described the expansion as “essential” to cope with rising demand across ro-ro, bulk, and consumer goods volumes.

It said: “Tilbury has doubled the size of its business in the past 10 years and is projected to double the volume of cargo across the quay to 32m tonnes over the next 10-15 years.

“The tender process for a contractor to complete this build has been completed and an announcement will be made shortly.”