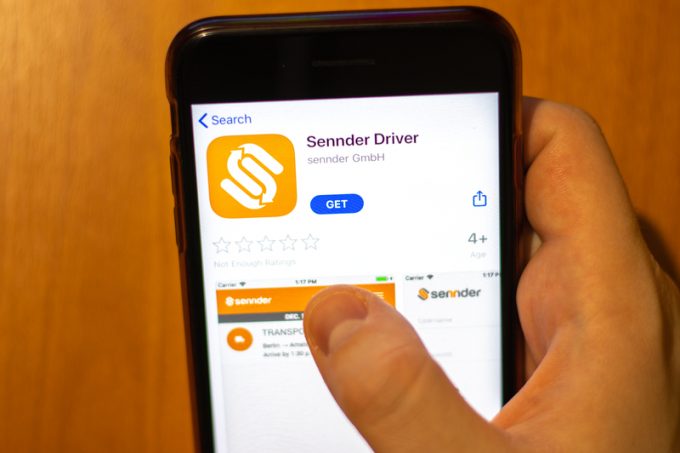 The company said it would invest $100m into expanding the 200-strong technology team to “accelerate research and development into the automation, digitalisation, optimisation and decarbonisation of road freight”.

It added that funds would also go into expansion into new European markets, saying “sennder will focus on replicating the success it has had with Poste Italiane”, where joint venture helped the business save 6% of its €100m annual spending. “sennder is also enjoying successful working partnerships with Scania and Siemens,” it added.

David Nothacker, Sennder CEO and co-founder, added: “The Covid-19 pandemic has demonstrated the importance of a digitalised logistics industry. Throughout 2020, we helped our carriers increase their profitability by enhancing operating margins by up to 80% during a challenging time.”

The deal takes the total raised by Shippeo, since its inception in 2014, to $71m, and the fresh funds will be used to “cement its market position and for further product development”.

Shippeo CEO Pierre Khoury said: “With Battery’s industrial reach and strong experience in the technology sector, Shippeo will carry out its main objectives –strengthening its leading position in Europe and boosting its edge over its competitors.”

Battery partner Paul Morrissey added: “We have been tracking the company for several years and have always been impressed with its vision and team. Shippeo has built a leading, real-time visibility solution in Europe, serving a market that is one of the fastest-growing sub-sectors of the supply-chain software market.

“We believe the adoption of visibility software will only be accelerated in the wake of Covid-19. We have been impressed by how Shippeo’s management has executed to date, and we look forward to helping the team continue their success.”