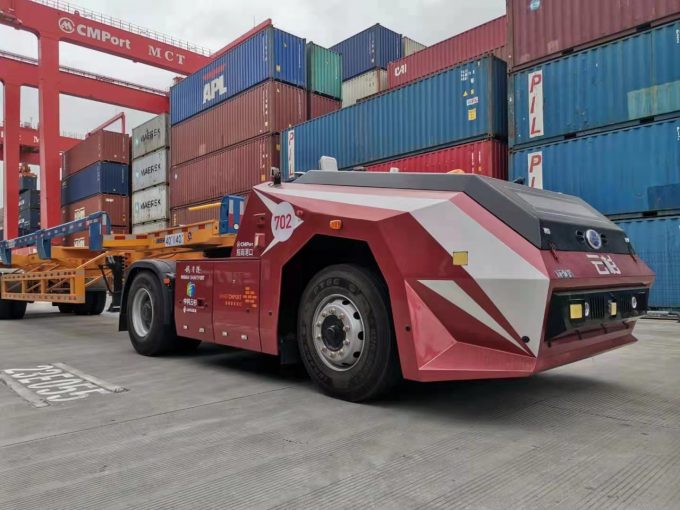 Widely seen as President Xi Jinping’s next ambitious project, after the Belt and Road initiative, the Greater Bay Area was conceptualised in 2017 and targets greater economic cooperation between Hong Kong, Macau and nine cities, including Shenzhen, in Guangdong province.

The port facelift covers 983,600 sq metres, with a wharf length of 1.93 km and a designed annual throughput capacity of three million teu.