Mark Whitehead to retire from HACTL as Wilson Kwong steps up 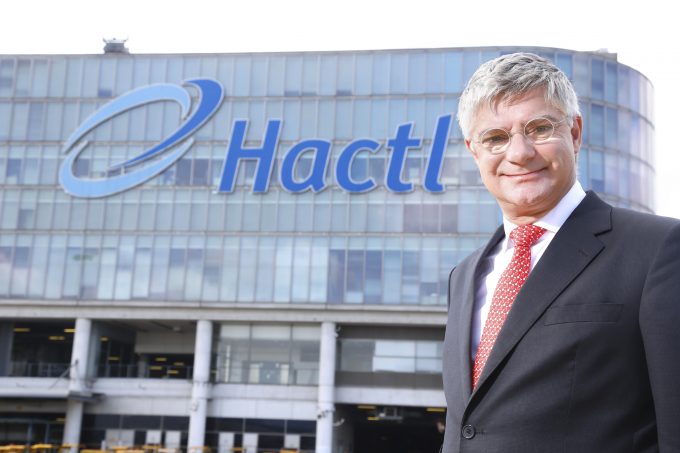 Mark Whitehead (pictured) is to retire from HACTL, where he has been CEO for nearly eight years, on March 7, when Wilson Kwong, currently chief executive of Jardine Engineering Corporation takes his place.

Mr Whitehead joined Jardine Matheson in 1987 as an in-house legal counsel, staying with the Jardine group for 12 years, before going on to manage Schindlers Lifts Hong Kong, and then Hongkong Land.

He joined Hactl in 2010, to steer the company through the loss of its majority shareholder and major customer, Cathay Pacific. Under his tenure, Hactl became the largest freighter ramp handler in Hong Kong.

Its value-added logistics subsidiary, Hacis, has undergone significant investment and expansion and will continue to grow in cross-border trucking. Mr Whitehead was recently named by the Hong Kong Institute of Directors as one of its directors of the year.

He said: “I look back with great satisfaction on what we achieved at Hactl and am clear that our extraordinary progress has only been possible through the drive, support and hard work of our workforce. I am proud to have led the team, and to have been part of such a strong ‘can do’ culture.”

Mr Whitehead has been a well-known figure in the air cargo industry. A straight-talking yachtsman, and amusing company, he always has a good tale to tell. He will be missed.

He added: “For my own part, I have grown to love the air cargo industry, and the people in it. I still feel I have a lot to offer, and I look forward to opening a new chapter of opportunities and challenges – whatever and wherever they may be.”