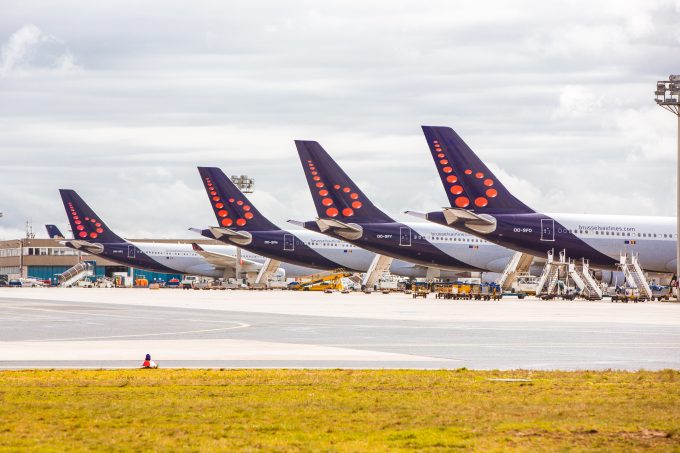 It will no doubt come as a disappointment to some in Belgium, but Lufthansa has acquired the 55% stake in Brussels Airlines it didn’t already own.

The carrier will continue to operate under its own name, but will add the branding “member of the Eurowings Group”.

What the takeover means for cargo is as yet unclear.

Lufthansa has different models among its airlines: cargo at Austrian is run by Lufthansa Cargo, while Swiss has its own freight division.

A spokesman for Brussels Airlines told The Loadstar: “At this stage we can’t predict what this will mean for the organisation of the cargo business – for the time being, the set-up remains the same.”

The airline seems to be putting on a brave face, but earlier this year sources at the carrier told The Loadstar they had concerns over what would be left of the carrier’s network if Lufthansa took 100% control.

However, the spokesman said today: “We are convinced that integration into the Lufthansa group will result in many advantages for Brussels Airlines, including for our cargo activity.”

He pointed out that Lufthansa had been a shareholder for eight years, and the pair had worked together during that time – and that Brussels would continue to lead in Africa.

“Brussels Airlines will closely work together with the Eurowings airlines of LH Group. This will result in synergies and also opportunities.

“The shareholders have agreed on a period of two years to realise these synergies.

“Lufthansa has growth intentions for Brussels Airlines – the launch of Mumbai is just one example – and we will, for example, be the Africa specialist in the group.”

The deal, for €2.6m, will complete in January and, according to a statement, the two carriers will realise synergies amounting to mid-double-digit million euros.

“Medium-term investments are planned to further improve the fleet efficiency and increase the capacity on the short- and long-haul networks,” it added.

Lufthansa chief Carsten Spohr will join the Brussels Airlines board as co-chairman with Viscount Etienne Davignon. Next year, Lufthansa will hold a majority on the board, but it “will make its decisions by consensus’.

Viscount Davignon said in a statement: “Operating under the umbrella of Lufthansa will help us to further strengthen our competitiveness within a tough market environment and develop our long-haul and short-haul operations.

“Furthermore, the Lufthansa Group power enables us to expand our Africa-reach, by positioning Brussels as the Sub-Saharan Africa hub of the group.”