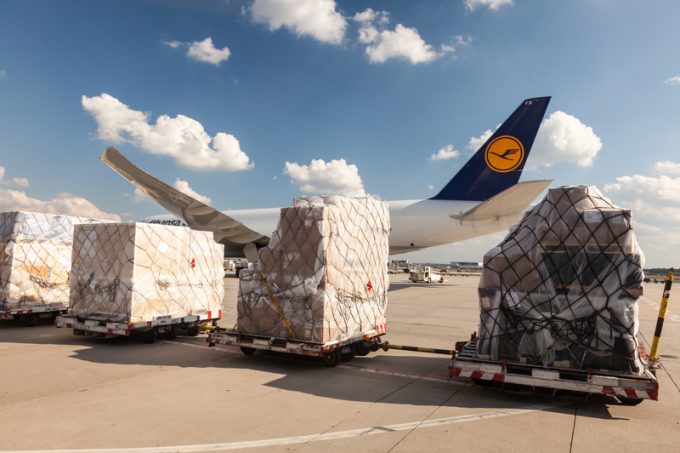 Lufthansa Cargo is continuing its turnaround from a terrible 2016, with profits up more than €167m after the first nine months of this year.

An improving third quarter and a more buoyant global air freight sector boosted nine-month earnings before interest and tax (EBIT) to €98m, a huge improvement on the €69m loss at this stage last year.

Cargo division yields increased by 10.6% in Q3, generating a positive contribution for the fourth quarter in a row.

Peter Gerber, chief executive of Lufthansa Cargo, said: “We are very happy to announce the fourth positive quarter in a row. Lufthansa Cargo has seen the continuing recovery of demand across all regions and will continue to digitisation in the industry.”

Regionally, the carrier saw growth in every market apart from Europe, where RTK fell just 0.1%, year on year, against a drop in available tonne km of almost 5%.

Asia-Pacific remained the carrier’s largest market, with RTK up 7.2% to just over 3m. The Americas came a close second, up 6.7% at 2.8m RTK, and the Middle East and Africa each recorded a 4.3% upswing.

A spokesperson for the carrier said the expansion of the Lufthansa Cool Centre was “progressing well”.

In other developments, LH Cargo has sold two MD-11 freighters and brought another back into service, citing “good business performance”.

Looking ahead, the carrier said it would be extending partnerships with ANA and United Airlines and had struck a wage agreement for LH Cargo pilots until 2022.