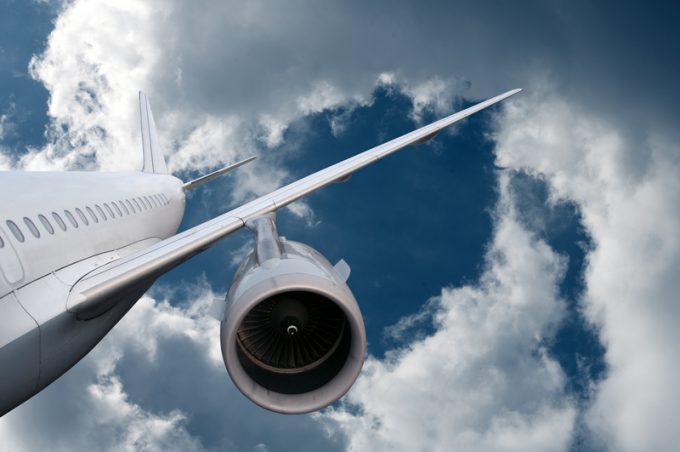 The seven-years-in-the-making, much-vaunted Fiata/Iata Cargo Agency programme, under which forwarders would no longer be ‘agents’ of the airlines, appears to have come to a halt, with further problems between the two parties.

The programme, evolved from discussions which started in 2012, has seen much turbulence, and while a pilot project eventually began in Canada in August 2017, according to IATA’s website, that is “on hold”.

It says: “The pilot raised some questions among the constituencies Fiata and Iata (related to liability, commercial relationship and the variety of roles of the forwarders in the supply chain). A lot of positive progress is being made, but work is still in progress and there are ongoing discussions to bring clarity to these questions for the industry.”

One senior source, however, told The Loadstar it looked as if the programme was “dead in the water”, and likely to be abandoned this month.

However, neither Iata nor Fiata would confirm this, saying instead that they would know more in May.

A spokesperson for Iata  said the pilot had identified “a number of areas which needed clarification to ensure the programme met the requirements of small and large forwarders, as well as requirements of the carriers.

“We therefore placed the pilot on hold, but continued to meet as a joint body to discuss and agree on the changes necessary to meet all parties’ requirements.”

She added that the most recent meeting between the Iata/Fiata governing board was in March, at which the “one remaining area needing to be resolved” was discussed.

“More news will be available early May after both sides consider the latest package developed,” she noted.

Fiata supported this statement. Daniel Bloch, of Fiata’s Airfreight Institute, told The Loadstar: “The pilot revealed certain gaps in the programme with regard to certain cargo tendered to carriers by forwarders on behalf of their shipper customers.

“The IFGB members embarked on a mission to amend the Forwarder Agreement to address these gaps in a manner that will involve minimal changes to the programme, reflecting the current business reality between carriers and forwarders without imposing major operational changes.

“Both forwarder and airlines’ legal departments are looking into the subject in order to ensure that all the effort and time will fructify into a successful global programme.”

He added that Fiata would be in a better position to comment in early May.