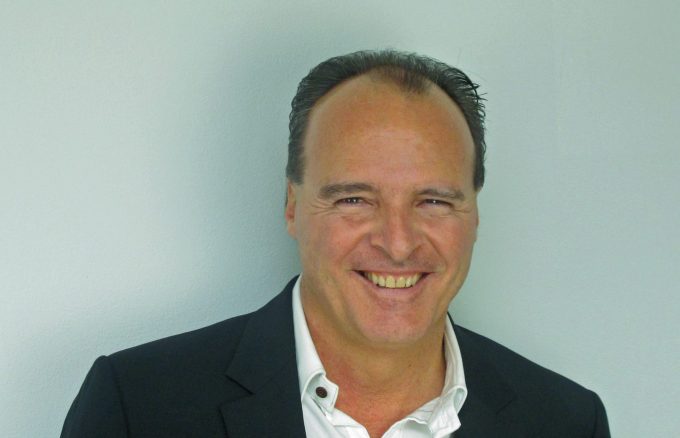 My Pluess boasts more than three decades in the IT and logistics sector, and joins Imperial from Ceva Logistics where he has spent the past seven years.

Having joined the Ceva in 2012 as its SVP of global IT infrastructure, he was promoted to the EVP of the department in October 2016.

Prior to his time at Ceva, he held a variety of computing and IT roles at numerous companies, including Roche and NCR Corporation, where he began his career in 1986.

In his new role, which he will take up on 1 August, he will be responsible for further integrating Imperial’s IT system.

Chief executive Hakan Bici described Mr Pluess as a “true IT heavyweight”, adding that he was the “right man” to take charge of this operation.

“The pace of our expansion to date, our plans for organic growth across new locations, and the likelihood of further strategic growth, make it essential that our IT environment continues to develop in a scalable, adaptable and future-proof manner,” said Mr Bici.