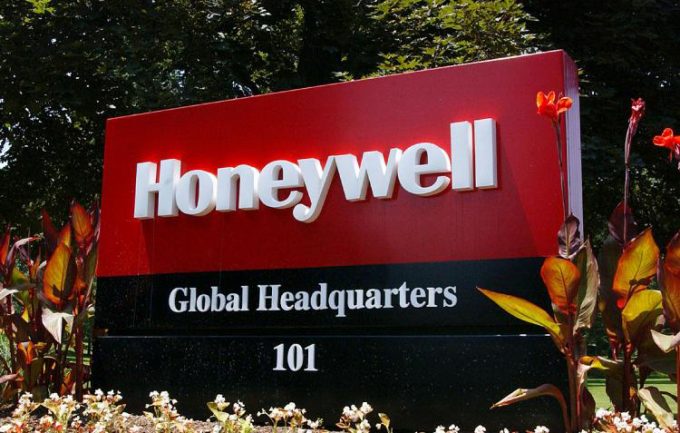 A battle has broken out over a troubled supply chain software provider, which puts the spotlight on the push of investors and firms with deep pockets into logistics automation.

Honeywell, a US multinational conglomerate that produces a variety of commercial and consumer products, engineering services and aerospace systems, wants to acquire JDA Software for US$3bn to expand its footprint in logistics technology.

But Blackstone, the world’s largest private equity firm, has countered this with an alternative financing deal that would give Blackstone a significant minority stake in JDA.

That two heavyweights are fighting over a supply chain software company carrying a $2bn debt burden – with little hope of lifting its fortunes on its own in the near term – shows that the sector is getting increasing attention in the financing world, despite rather thin margins in a crowded field.

JDA, itself the product of amalgamation, is struggling with both debt and the need to service a continuous stream of user enhancements, according to one observer.

Moody’s Investor Services offered a warning earlier this year that the company’s debt level might be unsustainable.

Zvi Schreiber, CEO of fledgling freight pricing platform Freightos, noted that the rise of e-commerce had brought logistics onto the radar of investors. He described the JDA battle as “just the latest in a growing trend of investment in the logtech sector”, pointing out that $1.5bn had been invested in logtech start-ups in the past two years alone.

“We can expect to continue to see these kind of investments and acquisitions in the logistics industry as its relevance to service providers is increasingly recognised,” he said. 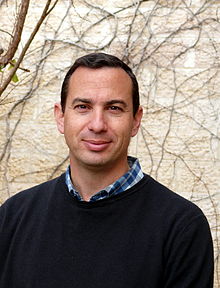 According to him, the logistics sector, “the final analog market left in industry”, is ripe for automation.

Freightos itself, which officially went live with its online platform in late July, combines a database for freight rates with the capability of automatic freight quotations. It has started with forwarders’ rates from China to the US and is looking to add other tradelanes.

Previous efforts to introduce third-party online pricing and booking platforms have made little headway in the industry and are still viewed with a large degree of scepticism by air cargo executives.

Schreiber reckons that the paradigms of shipping have shifted sufficiently to bring about a change in this constellation.

“Supply chains are becoming much more dynamic,” he said.

He sees considerable impetus from the rise of e-commerce. Online merchants do not have the time to call a freight forwarder for a rate quote when a consumer places an order; they need instant pricing and booking capabilities, he said.

Moreover, in the past, a lot of software treated data as proprietary, but in today’s environment their use has become more collaborative, he added.

Many logistics players still baulk at the cost of automation, but they fail to take the cost savings associated with it into consideration, he argued.