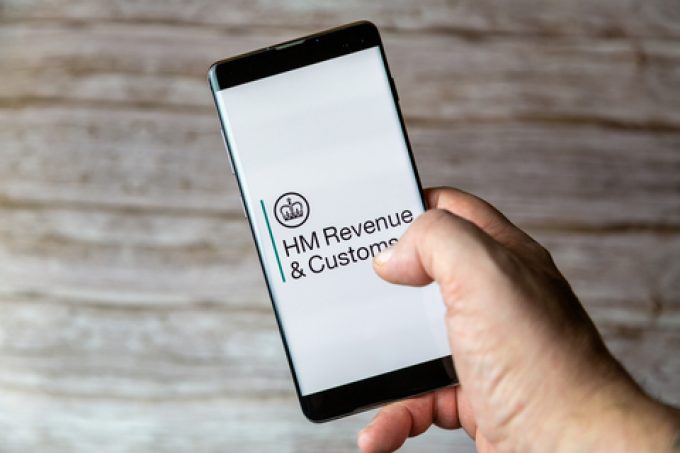 HMRC has ramped up its call to traders to switch to its new customs system before next month’s deadline, but sources warn it would “be mad” to turn off the current system.

The UK government’s tax body warned yesterday that “more than 3,500 businesses risk significant delays” if they did not migrate to the Customs Declaration Service (CDS) before it switches off the current platform, Customs Handling Import and Export Freight (CHIEF), on 30 September.

Director of programme and operational delivery for borders and trade Julie Etheridge said: “There are now only two months left until businesses must use CDS for imports.

“Businesses need to move now or risk being unable to bring their goods into the UK. Registering takes time, so businesses should start moving to CDS to ensure a smooth transition and avoid disruption to their business.”

Ms Etheridge said “many businesses” were already using CDS, but around 3,500 had yet to switch from CHIEF. She added that these risked being unable to import goods into the UK from 1 October and they either needed to ensure their customs agents were working on this or begin prepping for the switch themselves.

One source told The Loadstar they would be waiting until mid-September to fully gauge how the situation would play out, but others have said that, given the present state of play, they were expecting a delay to the deadline to be announced.

“The question is, will CDS survive the massive influx of transactions as CHIEF is turned off for imports,” one broker told The Loadstar.

“Hopefully, with exports continuing to be processed on CHIEF, all will be well, but my guess is that a late announcement will prolong CHIEF in the background to the year’s end. At the very least, HMRC would be mad to turn CHIEF off. It will probably be needed to fill in for CDS if it is overwhelmed.”

HMRC has faced repeated criticism for the level and quality of support offered, with the government’s “very hands off” approach facing particularly scrutiny amidst an ongoing “knowledge gap” faced by users of CDS, despite it having been running since 2018.

Many have condemned CDS as a “Frankenstein’s monster”, developed as a programme for one thing and mutated to suit political, rather than practical, needs.

Nonetheless, there are traders that have taken heed of HMRC’s repeated warnings. Brokerage manager at Metro Shipping Andy Fitchett is optimistic that the company will have migrated all its clients over by the end of August.

“I’m glad to say we are in a good position and,  while the end of August is ambitious, we are on track,” Mr Fitchett told The Loadstar.

“For us, it’s all systems go with the roll-outs, and we are working with a one-hour workshop and question-and-answer session, literally spoon-feeding traders and walking them through the process step by step.

Mr Fitchett said he thought brokers and forwarders must be in a “better place”, with personnel not only “confidently operating” the new system but having gone live on CDS with key accounts.

Many of the “rest of the market” were keen to blame HMRC and the government for pushing ahead with CDS, he added, particularly given reports that HMRC’s own IT head said it was a system that “should be killed off”.

The broker said: “Politically it would have been a disaster to accept that, so the wounded beast has limped on.”