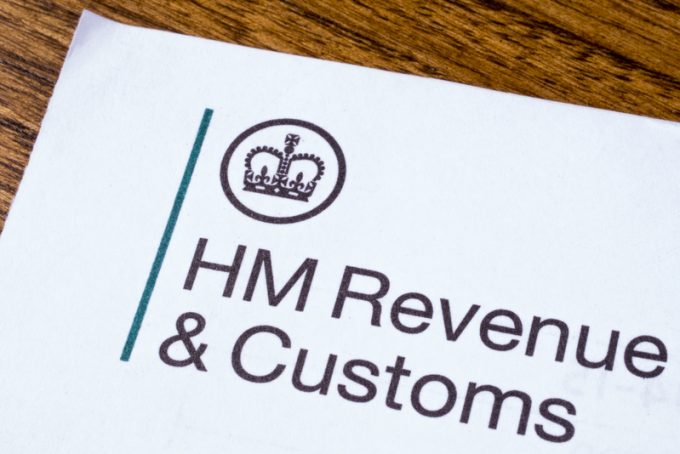 A UK government paper that predicts shippers in the UK and Europe could face a £15bn annual bill for post no-deal Brexit administration of customs entries may have been substantially underestimated, claim forwarders.

An impact assessment carried out by Her Majesty’s Revenue & Customs (HRMC), published this week, estimates that UK importers and exporters will make 215 million customs declarations a year if the country leaves the EU without a deal and full customs regimes are implemented between them.

On top of that, HMRC has conducted a survey of the average charges freight forwarders levy for customs entry declarations, and found that shippers which outsource customs entries were charged, on average, £56 per import and £46 per export declaration.

For shippers handling customs entries in-house, the average cost per import declaration was £28, and £17 per export.

This led the HMRC to conclude that UK businesses and their EU counterparts face increased customs administrative costs of around £7.5bn each a year.

However, UK forwarders have warned that the figure could be substantially higher, claiming early pricing indications are that entries may be charged more than HMRC calculated and there are other costs left out of the estimates.

For UK exporters, the sting in the tail will depend on the destination of their shipments. If they require trucks to transit one or more EU states, they will require a transit accompanying document (TAD), which is filed in the New Computerised Transit System used throughout Europe.

One forwarder told The Loadstar: “HMRC is just looking at the entry cost, not all other associated charges – not the TAD element or administration required in documentation, which will add costs.

“It’s really only in the last couple of weeks that we have seen a massive surge in enquiries from customs about declarations, and we estimate we’ll have to do many thousands.

“The sheer time and administrative cost these will require is enormous and hasn’t been factored-in by HMRC or, dare I say it, a lot of people exporting to Europe,” he added.