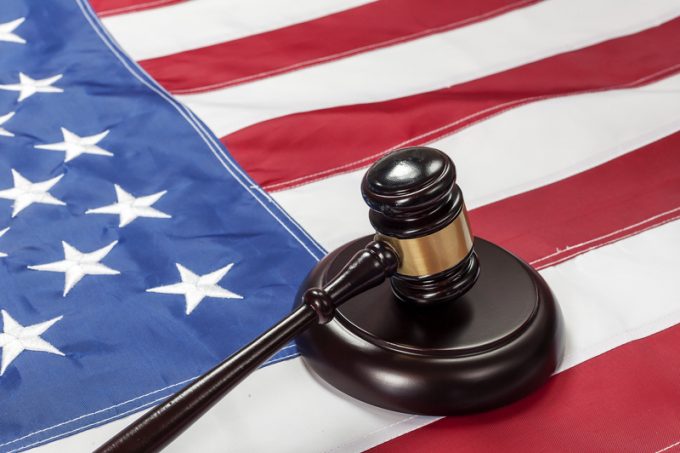 The D&D charges levied to GSL amounted to $10,135, but the FMC’s Bureau of Enforcement (BOE), which Hapag-Lloyd had unsuccessfully claimed had no jurisdiction over the case, said the penalties were punitive in nature as the carrier had “knowingly and wilfully” applied the D&D charges despite GSL being unable to return the containers.

The BOE had originally claimed that the fine should be $16.5m, because “a significant penalty is required to both deter Hapag-Lloyd’s violative behaviour and ensure future compliance” with the FMC’s interpretive rule on D&D, adopted in 2020.

However, the BOE accepted that it did not provide the burden of proof for certain days that D&D fees were levied and thus reduced the overall penalty.

However, the BOE did establish that GSL had made every attempt to return the containers, but was unable to do so because there were insufficient appointment slots to make the deliveries, and that D&D charges should not have been levied because they could not have served the interpretive rule, which states the charges are levied to expedite the flow of cargo and equipment.

“The record contains contemporaneous evidence of good faith attempts to return these eleven containers well before free time expired and there is no evidence of extraordinary circumstances which would justify imposition of all of these detention fees,” the FMC case record published last week states.

The case also established the charges were “knowingly and wilfully” applied erroneously, as Hagag-Lloyd was well aware of the FMC’s interpretive rule but applied them nonetheless.

“Hapag-Lloyd was aware of the detention and demurrage rule published in the Federal Register on 18 May 2020, for at least one year before the present controversy occurred in the spring and summer of 2021.

However, while the decision may be a milestone in the numerous claims being brought by hauliers disputing D&D charges in the US with container shipping lines, an attempt by another drayage operator, Orange Avenue Express, which is also claiming Hapag-Lloyd applied unfair D&D charges, to intervene on the case, was dismissed.

“Orange Avenue Express filed a motion to intervene in this proceeding after filing a complaint in Docket No 21-10, alleging that Hapag-Lloyd violated the Shipping Act regarding the return of empty reefer (refrigerated) containers… was denied due to the factual and legal differences between the cases.”

Which suggests that each further case will have to be decided on the individual circumstances.

“However, Hapag-Lloyd did not suggest other options for returning the containers and did not identify to GSL locations that had sufficient available appointments.”