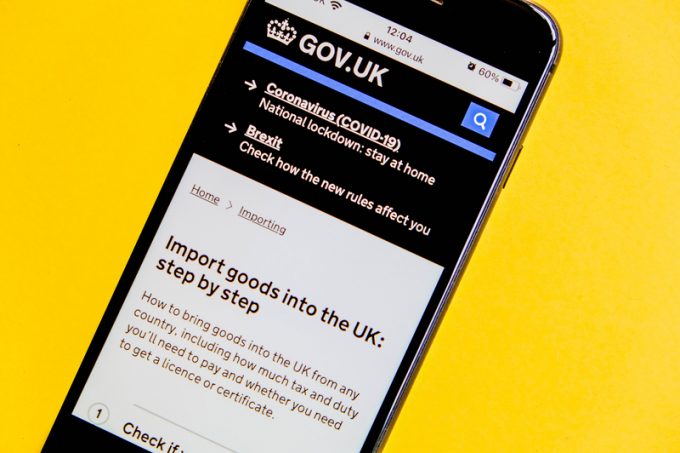 New UK import requirements are causing chaos for supply chains with the Goods Vehicle Movement Service (GVMS) system “collapsing” on its first day of use.

A customs expert told The Loadstar that alongside the system crashing on 1 January, importers had struggled with the requirements, inputting incorrect data that has led to goods being held by border officials.

The expert said a lot of the issues stemmed from the fact that GVMS was not made available for testing until 29 December, adding:“We have had people input export references rather than import numbers, and while the former works okay for transit movements, it messes up the coding and therefore does not show up on the GVMS.”

GVMS is the UK’s new border IT system that links declaration references to the haulier, allowing it to present a single reference, the goods movement reference (GMR), at the border as proof of pre-lodged declarations.

“Importers were left with no time to get to grips with the system, and no chance to trial dummy entries,” said the source. “How mad is that? If you make a mistake on the GVMS and that shipment shows up at the port, it is rejected.”

In addition to the lack of time for trials, the information paper relating to GVMS was released just two days before Christmas.

Another source told The Loadstar “headaches are to be expected”, but they should be resolved by the third or fourth week. However, the source added: “We’re dealing with a food company that is anxious about these issues, as it operates just-in-time and is looking to bring in a lot of chilled goods.”

While our sources agreed that government messaging could have been clearer, they claimed the associated advice had caused confusion, echoing the position of one software supplier who said it had resulted in a “lot of conflicting information”.