News / Get automated or in 10 years the industry won't need you, forwarders warned 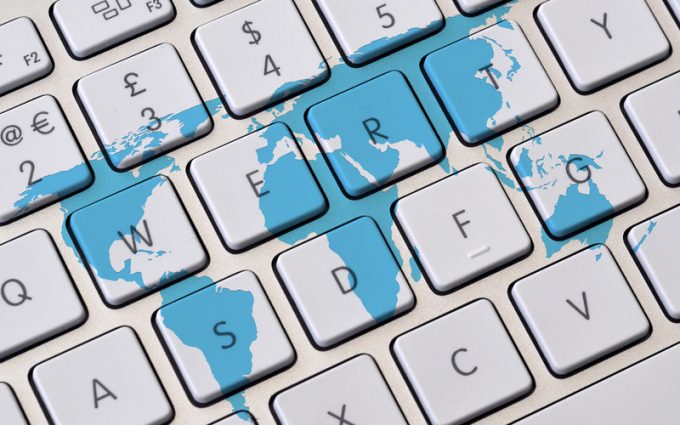 © Ronfromyork | Dreamstime.com
By Sam Whelan in Shenzhen
13/10/2016
Ocean freight forwarders are facing extinction within the next decade unless they embrace booking automation, delegates heard today at TPM Asia in Shenzhen.
“They should be terrified,” said Matt Tillman, chief executive of Haven, an online freight booking startup geared towards commodity shippers.
He added: “If you’re in the middle; if you’re not in the volume or niche side of the business and all you do is arbitrage freight that you don’t own, you’re done.
“In the next 10 years there’s no purpose to having you in the industry. You’re going to get swallowed by the big guys because you won’t be able to compete in the marketplace. Technology is only going to accelerate that.”

Zvi Schreiber, chief executive of Freightos, an online marketplace, agreed that the number of freight forwarders around the world would likely diminish.
“I think 10 years from now there will be a lot of changes. I don’t think there will be 100,000 forwarders in the world like there are today, and the ones that survive and prosper will be the ones who automate,” said Mr Schreiber.
Freightos works with around 1,000 forwarders to manage their rates and automate their quotes. Twenty-three of the top 25 3PLs in the world are customers, as are some of the biggest global shippers. Approximately 100,000 spot quotes are automated and processed every quarter.
Asked whether forwarders and carriers were willing to publish their rates online, Mr Schreiber said there was a growing willingness for users to be open with their pricing, especially on the spot market, because strong players with good rates and good service want to promote themselves.
Furthermore, he said even some of the biggest shippers were using Freightos because there was a gradual trend away from fixed contracts to the spot market, which currently makes up around 30% of global bookings.
“The big guys are slowly shifting away from contracts because their business is more complex, and their ability to figure out their customers, suppliers and products a year in advance is going away,” he added.
Venture capital (VC) and “Silicon Valley” tech-entrepreneurs claim to see vast inefficiency but enormous opportunity in freight forwarding. And the industry disruption from VC funding is only likely to increase, according to Haven’s Mr Tillman, who said the money pouring into logistics now was likely only just the beginning.
“I think we’re just starting in terms of what we’ll see in venture capital investment in logistics. I want to see some big exits and some big raises. There’s a huge opportunity. Startups and tech companies just work differently than most people.”
He said large 3PLs were already shifting away from solely focusing on freight forwarding by offering trade finance and other value-added services.
“The big guys are wise to think about value-added services because they won’t make money on freight. They should stay paranoid and stay terrified and then they’ll have a better business,” said Mr Tillman.
However, Thorsten Meincke, senior vice-president global seafreight at Kuehne + Nagel, said he was unfazed by the proliferation of tech-startups entering the logistics industry.
“I’m not terrified. They’re creating expectations which are away from the market. There are too many technically driven people creating ideas, and venture capital is jumping into it too.
“With these systems you cannot change the routing of the container or change vessels. Say there’s a shipment from Brazil to Australia – they find out they need someone handling it in Brazil and someone handling it in Australia. So it’s very simple, it’s freight forwarding. I’m not afraid at all,” said Mr Meincke.
He said that Kuehne + Nagel was the first forwarder with a global system where you can quote and book shipments online, but only 2% of their customers were booking online because “they don’t want to fill out all the forms.”
He added: “The digital part the startups are doing, we have it inside already. The only thing we can learn from them is that maybe they market themselves a bit better, and here and there they have nicer platforms.”