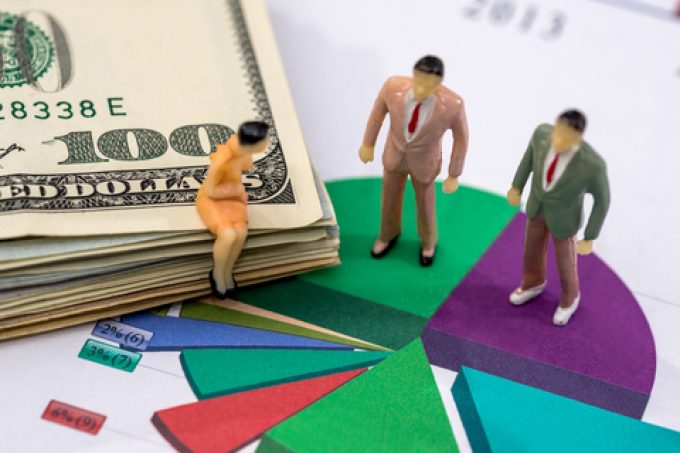 Ten shipper and forwarder organisations have urged the EC to bring forward the review of the Consortia Block Exemption Regulation (CBER).

In a letter to EC executive VP Margrethe Vestager, shippers take issue with the commission’s view that competition in the market is strong and working within the CBER guidelines.

Last year, letters on 13 April and 14 September did not appear to shift the European competition regulator’s stance, the EC maintaining it was keeping a close eye on the market mechanics of the liner shipping industry.

They claim the report shows “how the behaviour of the global lines and their consortia have created an up to seven-fold increase in rates and a reduction in the availability of capacity for customers in Europe”.

The letter points to the $186bn profits raked in by the lines, with margins rising to 50%, while they have reduced capacity into Europe as schedule reliability and the quality of services has declined.

Shippers believe these “excesses” can be directly attributed to the consortia block exemption, and the “favourable terms” under which the carriers are allowed to operate within European tradelanes.

They wrote: “The regulation does not seem to be able to accommodate major changes in this market over the past few years, including developments in information standardisation and exchange, shipping lines’ acquisition of other supply chain functions, nor how the shipping lines have been able to leverage these to accrue supernormal profits at the expense of the rest of the supply chain.”

The Global Shippers’ Forum said the EC had commented there was ‘no illegal activity’ from the lines, but GSF director James Hookham said: “We believe this is because there is sufficient flexibility in the current wording to allow all the collusion necessary.”

And the shippers point to the approach taken by other competition authorities, particularly in the US, where they have taken a more critical view and shippers want an immediate review of the EC CBER.

“There is a striking contrast between the approach of the commission and the vigour with which the Federal Maritime Commission in the US, and a number of other competition authorities globally, have pursued action against the lines, and the revelations of anticompetitive behaviour which emerged from their investigations,” wrote the forwarders and shippers.

Moreover, they claim small and medium-sized businesses have been disproportionately disadvantaged by the CBER, which has seen Asian goods, normally widely available within Europe, less prevalent in the market.

The ten co-signees of the letter include forwarder associations Clecat and Fiata and the Global Shippers’ Forum, with Feport and the International Union for Road-Rail and Combined Transport.