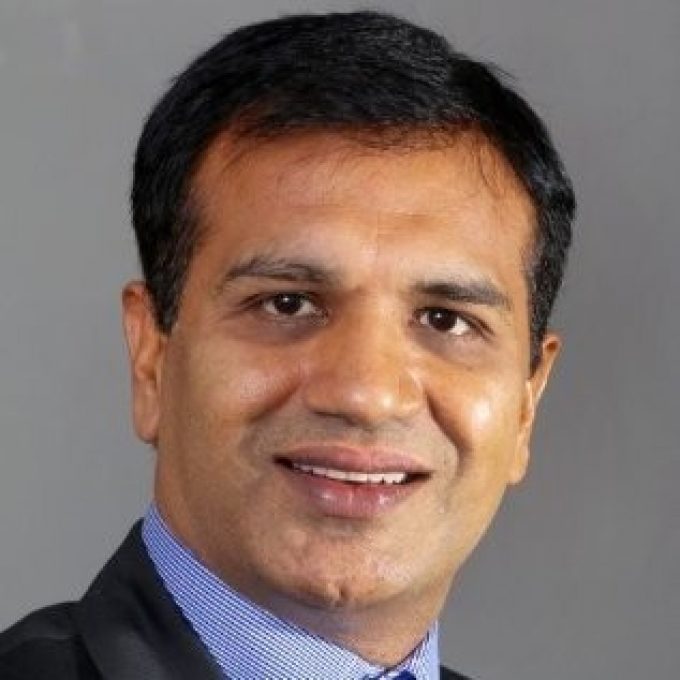 Flexport, now styling itself as “the modern freight forwarder”, has announced three top recruits to its team – none of which is from the forwarding business.

Sudhanshu Priyadarshi joins to head the finance team, from Walmart where he was vice president finance for US ecommerce. Prior to that, he was global chief operating officer of Cipla, a pharma company. He has more than 20 years’ experience in ecommerce, retail, pharma and consumer goods across the US, Asia and Australia.

Flexport CEO Ryan Petersensaid: “Sudhanshu has driven growth and transformed companies in both emerging and developed markets, and has an outstanding reputation for positively impacting the top and bottom line at some of the world’s largest corporations. His experience will be crucial for Flexport as we grow our footprint and command an even larger share of global trade.”

The forwarder has also appointed Huey Lin as president of Asia. She joins from financial technology company, Affirm, where she was chief operating officer. Prior to that she led China and Asia Pacific operations for PayPal.

Flexport said “she will be instrumental in helping Flexport expand its services along the critical transpacific eastbound trade route, one of Flexport’s largest and most critical trade routes”. 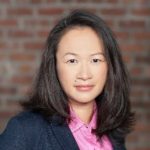 Mr Petersen added: “Huey is a world-class operator who has built and led large teams and driven growth across the globe, including in Asia, one of our most significant markets.”

And Jeff Thomas comes to Flexport as chief marketing officer. He joins from Periscope Data, an analytics and business intelligence platform for data-driven brands, where he held the same role. He has more than 20 years’ experience at technology companies including Salesforce. 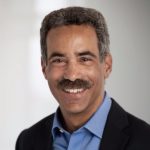 “Jeff is one of the most experienced, creative and data-driven marketers and leaders in the tech industry,” said Mr Petersen. “He understands intimately how to build and orchestrate marketing programs that deliver results.”

Flexport is growing fast; it has doubled its employee numbers in the past year to more than 1,000. It now has nine officer globally and its services include trade finance, insurance and customs brokerage. It rarely discloses financials, but said it had reached $237m in sales in 2017, and is on track for record sales growth this year.

It is making no secret of its growth plans – while most companies just publish job ads, Flexport’s wi-fi network name at one of its offices is “Flexport.com-we are hiring!” 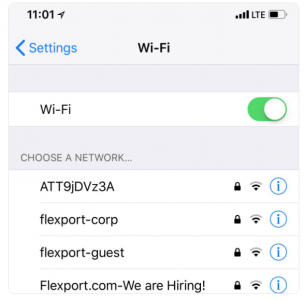 For further analysis on Flexport, go to Loadstar Premium.