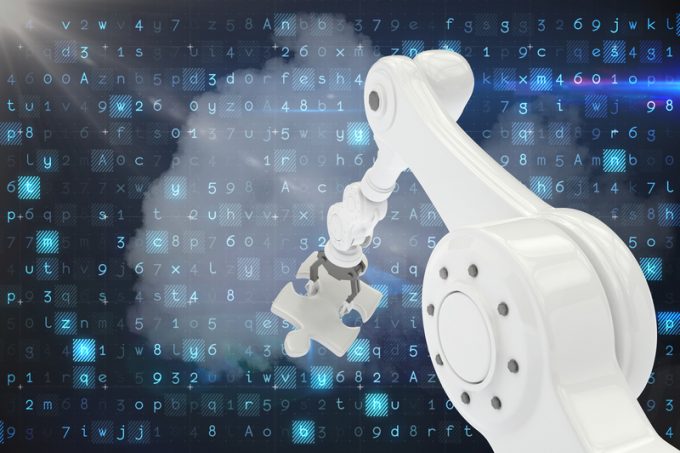 CMA CGM, Evergreen, HMM, Yang Ming and Zim have followed Maersk, Hapag-Lloyd, MSC and ONE to become members of the DCSA, which represents 70% of the market.

CMA CGM’s membership was no surprise as it simply cements the carrier’s position on the supervisory board as a founding member.

DCSA’s chief executive, Maersk’s Thomas Bagge, said he was thrilled to welcome the new members to the association, which are “joining us on our journey to drive standardisation and interoperability within the industry”.

He added: “It is critical for our success that the standards developed will be implemented, and the commitment and engagement of many container shipping lines is therefore crucial.”

While CMA CGM immediately becomes a member, the other four carriers will have to await regulatory approval.

And the association has announced the appointment of Henning Schleyerbach as chief operating officer.

Chairman Andre Simha said: “In Henning, we have won another strong industry profile who will drive DCSA’s operational activities.

“With Henning and Thomas [Bagge], DCSA has a strong leadership team, supported by all founding members, and represents container shipping at its best.”

Mr Schleyerbach joins the organisation from Hapag-Lloyd, where he served as senior director for customer relationship management.

Mr Bagge noted that “all ocean carriers” are invited to join the DCSA, with one commentator advising that standardisation would require full industry support to succeed.