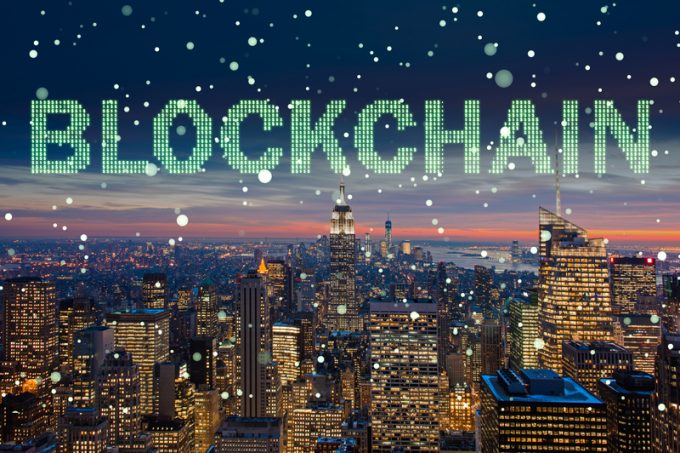 Industry experts have questioned the sudden liquidation of digital platform TradeLens, with some asking whether Maersk had stepped into a ‘competition minefield’ as it sought to vertically integrate.

Maersk’s explanation for the sudden curtailing of TradeLens’ activities – that it had not “reached the level of commercial viability necessary to meet… financial expectations” – is drawing scepticism from the transport sector, and beyond.

James Hookham, director of the Global Shipper’s Forum, told The Loadstar he “did not buy” this reason for closure.

“It seems arbitrary to impose a hard threshold for financial viability of a pioneering product so soon,” he added.

It is difficult to argue that Maersk’s sudden canning of TradeLens in year four for reasons of unprofitability is at odds with the rest of the tech world, where Facebook did not turn a profit for five years, and Uber, launched in 2009, lost money until 2021.

Philippe Corruble, specialist in European competition law at France’s Stream Avocats & Solicitors, suggested to The Loadstar that other factors may have played a role, highlighting the EU’s Digital Markets Act (DMA).

He said: “In the current context of the international investigations against carriers and their alliances, the renewal of the EU block exemption… the signal of no-go could have been sent… antitrust and competition agencies could have engaged in informal discussions with TradeLens’ promoters.”

The DMA targets so-called ‘gatekeepers’ – social media giants and ‘everything apps’, like China’s WeChat. TradeLens would be unlikely to have reached the status of ‘gatekeeper’, Mr Corruble said, but he suggest Maersk’s unassailable market dominance in the shipping industry would not have helped.

“The US social media giants are in ‘list number one’, they are the real target. But I am saying there is a second line, professional use, that are essential facilities,” he said. “…probably TradeLens could qualify for this, because of the overconcentration in this market, the collaboration, consortiums and global alliances… an extraordinary capacity for interconnection of information systems to exist.”

Some Loadstar sources have claimed it was the recent conduct of Maersk Line and not the underlying technology behind TradeLens, which has dissuaded customers.

“After the past couple of years’ experience, the number of companies willing to trust the world’s most profitable shipping line… may be a diminishing quantity,” said Mr Hookham. “In a sector with over-generous exemptions from competition rules, what assurances do shippers have that their data is not a common commodity, to be shared freely between nominally competing shipping lines?”

Jens Roemer, Chair of FIATA’s working group sea, added: “Maersk has been proven to follow its vision aggressively, with integration into the maritime supply chain. One may have the assumption that it used TradeLens to its advantage to achieve vertical integration. There is no neutrality and, for a tool like this, neutrality is essential.”

With competitors Global Shipping Business Network and DP World’s Cargoes Logistics still in the market, the question of what will happen to the data held by TradeLens goes unanswered.

Mr Corruble said: “The law would say that you may not use, for your own benefit, commercially sensitive data from your competitors.”

And he added: “In theory, you should not even have obtained that in the first place.”

“It is not only competitors, but the information customers have been asked to provide> And there is a vertical aspect to this too, because these organisations are vertically integrated.”