News / Deal or no deal? All quiet on the DB Schenker front, today 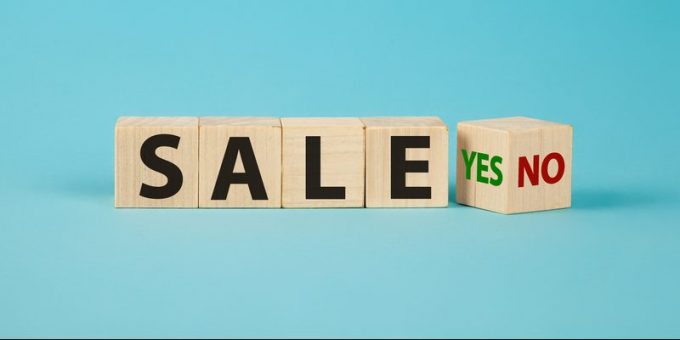 The silence emanating from Berlin is deafening, despite a quick Google search that will show you the media frenzy of anticipation about an announcement on the future of DB Schenker.

Sources have said the Deutsche Bahn supervisory board meeting, at which a sale of Schenker is expected to be agreed following a request from the board, is happening today or tomorrow.

How long it will take to announce the decision to the world is anyone’s guess, but with this much attention, it is likely to be quick.

The smart money, according to Loadstar Premium’s smart money head, is that, based on favourable market conditions in H1 23, DB Schenker has a greater chance of fetching a top valuation in the public markets (if, that is, a full exit is sought by parent DB).

However, others say it will be sold to a private equity consortium, which will then list it in a few years’ time. DB Schenker – tentatively valued in the $25bn range – is in the process of a major restructuring, adding weight to the PE argument.

But it will take time to execute a deal, and Schenker – and its customers – won’t like the uncertainty in the meantime.

Instead, noted Premium, initially, “the deal may resemble a management buyout, with the key executives very likely keeping their seats”.

“And also ‘making a bundle’ if DB Schenker is sold,” it added.

But back to what we do know. A Deutsche Bahn spokesperson told The Loadstar: “There is no decision on DB Schenker at this time.”