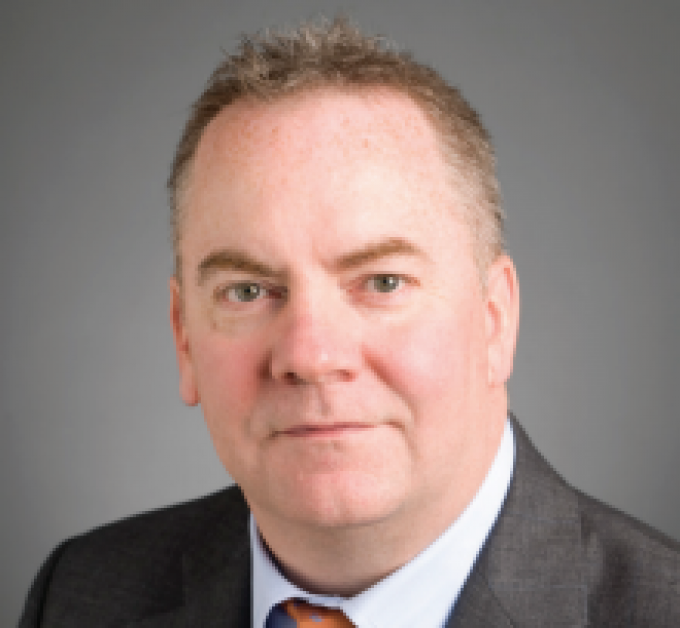 Company veteran David Binks is to step down as European president of FedEx Express in June, retiring from the industry after 35 years.

Mr Binks’ decision ends a career that began in a record year for the company, 1983, when FedEx became the first US business to reach $1bn revenue without mergers or acquisitions.

Rising through the ranks, he went on to lead express teams in Europe, the Middle East and Canada, before playing an instrumental role in the TNT purchase.

“Throughout David’s remarkable 35-year career at FedEx, he contributed to the growth of our company around the globe,” said Mr Cunningham. “We wish him the best in his retirement.”

He joined the company in 2005. In addition to leading the international finance organisation, Mr Nappier serves as co-chair of the FedEx Integration Leadership Council, leading the global TNT integration efforts.

His role will be taken by another FedEx veteran, Helena Jansson, who has been with the company for more than two decades.

Vladimir Zubkov is to leave Tiaca after more than three years at the helm, as ...

FedEx pilots are fed up, blaming poor conditions and a rise in Covid cases during ...

TCA: FedEx plans to house technology hubs throughout its network. Here's what they'll do.

The Commercial Appeal reports: FedEx plans to house small technology hubs at locations throughout its network that will better ...

Supply chain radar: Pfizer logistics must be as good as its science

Since the credit crunch over a decade ago and one patent cliff after another*, US drug ...

Kam Jandu, chief commercial officer of Budapest Airport and, latterly, in charge of its ambitious ...

Snapshot: Parade of the bulls

Today’s short note needs few words and lots of faith or, rather, a leap of ...

SEEKING ALPHA reports: FedEx (FDX +1.3%) and UPS (UPS +0.1%) are warning some of their largest shippers that most of their capacity for the holiday ...

FedEx takes an 18-mile flight across the US-Mexico border

A self-confessed aviation geek, onemileatatime, has written a post about one of the world’s shortest ...

FedEx Off the merry-go-round CNS IATA US Airforwarders Association