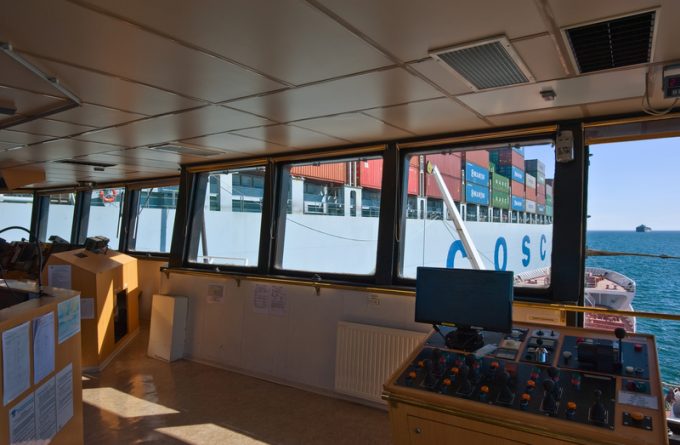 Chinese shipping giant Cosco appears to have largely got its US IT system back to normal following last week’s ransomware cyber attack that left its North American operations crippled.

In a customer advisory from its Shanghai headquarters, Cosco says its “network applications in the Americas have been totally recovered”.

It added: “All communication channels including telephone, email, and electronic data exchange have been restored.

A more detailed communique issued by Cosco in the US this morning office advises shippers and forwarders that the company’s email system is back up and running, except at Los Angeles and Long Beach, where customers could continue using the Yahoo email address it set up in response to the attack.

It added that shippers should also use the yahoo address rather than submitting information through the www.cosco-usa.com site, which remained closed “under the premise of ensuring network security”.

Shipping operations had returned to normal levels, Cosco claimed, with no berthing delays at its facilities in the LA-Long Beach port complex, and the release of import containers to hauliers and intermodal operators for shipments into the US hinterland were also back to normal.

And it added: “Meanwhile, the releasing for imported IPI cargo transferred through the US railway companies is back to normal too; we would only ask you to provide the proof of customs clearance to our customer service group email or temporary email addresses.”