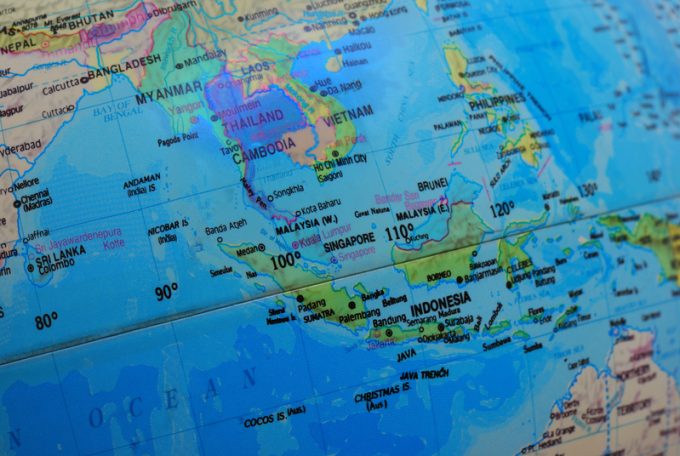 With some 30m teu carried each year, the intra-Asia tradelane is the largest in the world, comprising around 100 port pairs.

Costs have traditionally been kept in check, there’s been less carrier consolidation than on deepsea trades, with major regional players competing for cargo.

“Intra-Asia rates have increased due to the lack of equipment and space caused by blank sailings,” said Peter Sundara, VP global ocean product at LF Logistics.

“For example, earlier this year, niche intra-Asia carriers were offering 20ft containers from Shanghai to Ho Chi Minh City for only $1, plus local charges. This was driven by the US-China trade war and an uptick in demand for exports out of Vietnam, so carriers were offering very low rates to encourage empty repositioning.

Mr Sundara said he did not expect rates to fall as long as equipment and space shortages persist, with the peak season lasting until  just before the Chinese New Year holiday in early February.

Last week, Hapag-Lloyd described the global container shortage as a “black swan” event, noting the “strongest increase in 40ft demand, following one of the strongest decreases in demand ever” within six months.

Intra-Asia is also feeling the brunt of the huge demand in the US for Asian exports, and the bumper profits available to carriers on transpacific trades.

“Whereas, intra-Asia lanes have minuscule margins, which is creating severe shortages of 40ft containers.”

Indeed, he said, customers were now being encouraged to substitute 20ft boxes for 40ft boxes, meaning both types would soon be in very short supply.

“Freight rates keep rising,” added Mr Sundara. “GRIs have been announced by multiple carriers on intra-Asia tradelanes for 15 November, ranging from $200 to $500, and some carriers are also imposing a peak season surcharge of $300 per teu from the 23rd.”

And he believes the China-US trade war continues to have an impact, given the increasing prevalence of the ‘China plus one’ sourcing strategy and desire for more resilient supply chains.

“Vietnam, Thailand and Indonesia have all benefited from this alternative sourcing model,” Mr Sundara said. “And e-commerce is another factor in South-east Asia as consumers were buying more online as they have additional disposable income for physical goods, rather than services.”

Container shortages the biggest disrupter: where are all the empty boxes?

Some container vessels have been sailing from Asia to Europe under-utilised in recent weeks due ...

Capacity shortages on Asia-Europe directly due to transpacific trade boom

There is growing evidence that capacity restrictions on the Asia-Europe ocean trades, in terms of ...

Container spot rates continued to climb on the Asia-Europe trades this week on the back ...

Container rates across main and secondary tradelanes are exploding, with no hope of any easing ...