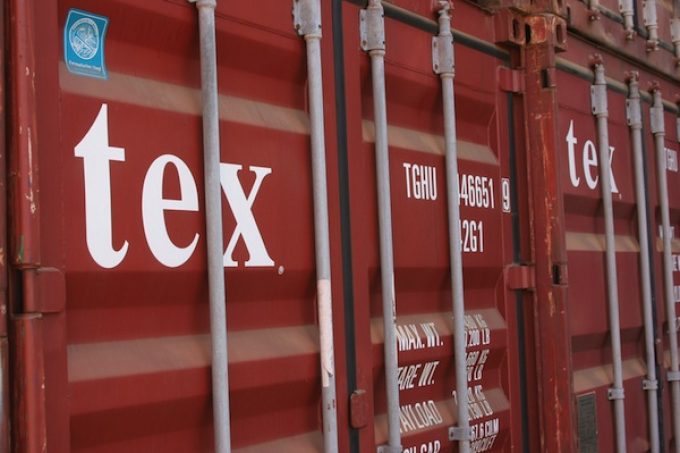 With little hope of recovery in the container trades, key industry suppliers – container leasing firms – are expected to come under severe pressure this year.

A combination of factors conspired to stymie growth, dented profits and “massive wealth erosion” for investors – the combined market capitalisation of the main listed container leasing companies (Textainer, TAL, CAI and Touax) “tumbled” by 74% over the course of last year.

With Chinese exports slowing, declining trade volumes over the course of 2015 simply meant there was less demand from carriers for rented boxes; and this was compounded by the fall-off in new container prices, pushed by the plummeting price of steel due to huge overcapacity , which has made it much more attractive for lines to invest in owned boxes.

According to DMER, container prices fell during the course of the year and by the final quarter of 2015 averaged $1,500 per 20ft, ending the year at $1,450 – the lowest level since 2003. Meanwhile, secondhand dry container prices declined to $830, below the previous minimum, seen in 2009.

“Both new and used container prices are predicted to go on falling, or at best remain flat in 2016,” it said.

Container lessors have enjoyed one of their most prosperous periods since the onset of the recession, as cash-strapped lines have been unable to invest in new boxes themselves, increasingly reliant on leasing companies to fulfil gaps in equipment capacity. But the past year has been little short of a disaster, Drewry said, and there was little chance of the environment becoming kinder.

“We believe that share prices of container leasing operators will remain under pressure in 2016, as we believe all public container lessors are in the same boat. Investors should not expect any improvement in steel prices or interest rates to fundamentally change the situation.

“As liner companies are key customers for container lessors, expected overcapacity combined with weak freight rates for liner industry will weaken the bargaining power of lessors with respect to lease rates,” it said.

As a result, DMER welcomes the forthcoming round of consolidation that will take place if TAL completes its merger with Triton, with the combined company overtaking Textainer as the largest in the market.

“We believe the proposed merger will benefit both stockholders as well as elevate the combined entity to the top position in the industry. The merger does not only reduce GAAP tax rate from the current 20% to 15%, but also is 30% value accretive to earnings per share, according to TAL’s management.

“Currently, the stock is trading at a steep discount even below its book value. TAL should gain traction once the market fundamentals improve, in our view,” it said.

Against the odds: M&A hedge

It gets better with each passing day.

If there’s one broker that deserves credit as far as their call on Danaos is ...