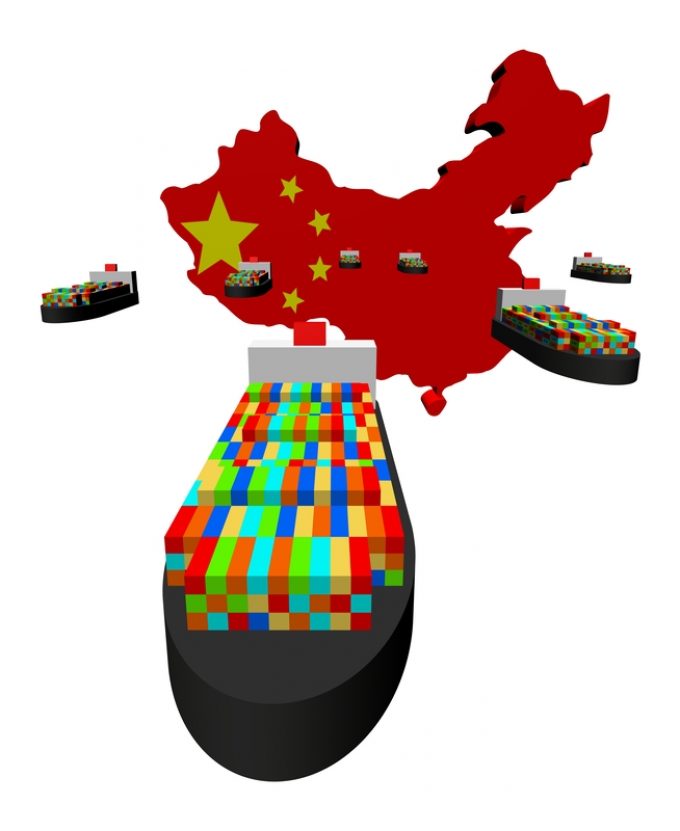 China’s Ministry for Commerce is again looking to step in to stabilise the container shipping market.

“Our ministry is in talks with the ministry of transport and other related departments to adopt measures to increase shipping capacity and stabilise freight rates,” said Li Xingqian, head of foreign trade, according to Lloyd’s List.

Media speculation indicates that shipping lines could be called to a series of meetings to discuss the container shortage and high rates.

One forwarder told The Loadstar: “Lines will be unhappy if the Chinese authorities start enforcing antitrust measures. Rates will fall – well, FAK and the spot market, which explains why they are auctioning off capacity.”

Some lines have lowered rates “a bit”, according to one Asian forwarder this week, “but it is not much”, adding: “I see it more as a gesture to reflect the recent noise from the market complaining about a captive/monopoly market by carriers.”

Another forwarder pointed out that “the current FAK market could halve and still be ridiculously high”.

He added that some customers had decided to abandon Asian exports, owing to shipping costs that can now easily outweigh the value of the items.

Chinese authorities last acted in September with a proposal to refuse to allow carriers to increase the spot rate from China to the US, and to ensure that any suspended sailings would be reinstated.

Sea Intelligence’s Lars Jensen said at the time: “This would have an unprecedented impact on the market and, more worryingly, potentially derail the carriers’ ability to manage capacity in the face of extreme demand volatility.”

The US, via its FMC, has also pledged to watch the market more closely.