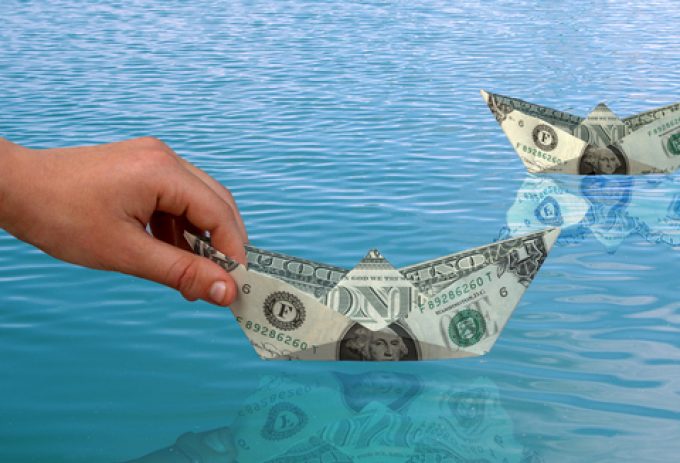 Ocean carriers are confident they can keep freight rates at elevated levels at least for the next year, enabling them to extend vessel charters with containership owners for longer periods at much higher daily hire rates.

However, some carrier vessel procurement teams, eager to lock-in tonnage in the face of stiff competition from rival lines, are being blocked by management from committing to charters longer than 36 months.

“Some liner operators have a reluctance to accept commitments beyond three years,” noted Maersk Broker.

One London-based broker told The Loadstar there seemed to be “a line in the sand” that some charterers were now not prepared to cross, in terms of charter lengths.

“Obviously the owners are holding all the cards at the moment and are pushing for us to negotiate the options for higher rates and longer extensions, but there is definitely an element of caution coming in from the charterers that was, perhaps, not there a few weeks back,” he said.

“I think the discussion in some carrier boardrooms has looked at contracted charter hire commitments, compared to the potential risk from a collapse in demand and freight rates, and have put a stop to some of the gung-ho long-term fixing that has been going on in the market,” he added.

Another broker told The Loadstar there were still some carriers prepared to talk about 48-month, or even 60-month, extensions on their charters, particularly if it was for a young ship that had performed well, but the number was dwindling.

“It is mainly the smaller carriers that are prepared to talk longer terms; they don’t want to lose the ships to the bigger guys and seem happy to gamble on the duration and strength of the freight market,” he said. “What we don’t want to see is a repeat of the situation five years ago when a few carriers tried to renegotiate charter party terms because freight rates had tanked.”

Meanwhile, Maersk Broker said chronic port congestion was also putting a dampener on long-term chartering, and added: “The increasing port congestion does not provide incentive to commit long periods at high rates and then face excess idle time in front of ports.”

It does seem carriers are beginning to question the wisdom of adding extra loaders to trades where there are already heavily congested terminals.

“What’s the point of chartering another ship at ridiculously high daily rates to see it anchored in the San Pedro Bay for two weeks earning nothing?” a carrier contact told The Loadstar recently.

“And what we are being offered, in the form of any new open tonnage our brokers find, we probably would not have looked at previously, and certainly would not have been prepared to take on long-term charter,” he said.

The availability of open container tonnage on the charter market tightened further in the first ...