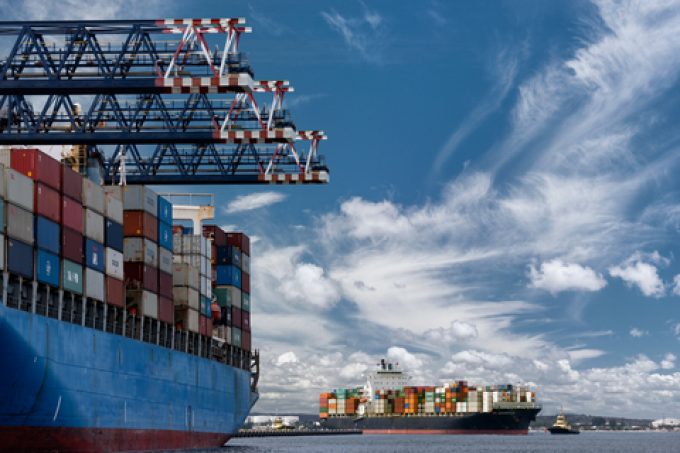 Proposed changes to terminal access charges in Australia have met with stinging criticism from shipping interests who condemned it as “a truly awful policy”.

In a speech to the Australian Productivity Commission, which in September published the first draft of its Lifting Productivity at Australia’s container ports: between water, wharf and warehouse report, Shipping Australia CEO Melwyn Noronha said forcing shipping companies to pay terminal access charges “is a terrible recommendation”.

He said: “It amounts to a further subsidy of a sector, namely trucking, that is already extremely subsidised. Some of those trucking industry operators are already generating huge revenues and profits.

“Meanwhile, about A$4bn (US$2.58bn) a year is directed to the trucking industry, which does not pay its fair share of the costs of road creation and maintenance.

“Trucking can pay its own way, but it lobbies to make everyone else pay for the trucking industry instead,” he added.

In response to rising terminal access charges that Australian box terminals have levied on trucks collecting containers, the Productivity Commission proposed that shipping lines should be subjects to the charges instead.

Productivity commissioner Stephen King explained: “Truck drivers have to pay whatever price the terminal operator demands to pick up or drop off a container. The shipping lines choose the terminals, so they should pay these charges.”

Its draft report, the commission outlined proposed regulation 6.2: “Terminal access charges and other fixed fees for delivering or collecting a container from a terminal should be regulated so that they can only be charged to shipping lines and not to transport operators

However, Capt Noronha suggested that if proposed change to terminal access charges became law, it would likely result in shipping lines eventually passing on these extra costs to their customers.

“If anyone should be forced to absorb terminal access charges in Australia, then it should be the people who ultimately benefit from the movement of freight,” he said.

“If ocean shipping companies are forced to pay and pass on terminal access charges, then they will likely charge a mark-up to cover costs and administration. These increased costs will likely be paid by the next parties in the supply chain, which would then pass on the charge, again with a mark-up.

“It can be seen that recommendation 6.2 will likely lead to an unnecessary escalation in costs,” he explained.

Listen to DP World UK’s CEO, Ernst Schulze discuss the timeline and investment into its new berth at London Gateway.