Bluetooth technology a new wave of transformation for air cargo 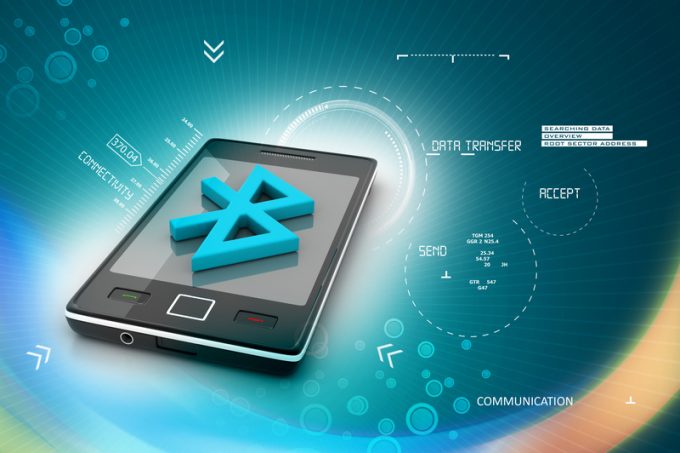 “Air cargo is a big ecosystem, and with all the technology you’d think we’d know where everything is and it’s logistically perfect – but it isn’t,” he said at last week’s Air Cargo China event in Shanghai.

“If I can put enough Bluetooth readers out into the ecosystem then I can answer the burning question of ‘where’s my cargo’  from your customers, and I can get to that last 9-15% of inefficiency; that’s a big leap forward for how the air cargo business operates,” he added.

The subsequent partnership between Core and ACL has seen the technology progress from initial field-tests with Air New Zealand to a 22,000-ULD roll-out with Delta Air Lines, as well as 7,000 ULDs with cargo carrier Silk Way.

According to Mr Townes, the Bluetooth tags can be linked to an air waybill and to the serial numbers of both the pallet and ULD container.

“This can then be tied to your own ULD control system, and suddenly you have a whole new paradigm of service for your shippers.”

Indeed, according to Air New Zealand, the Bluetooth tags and readers enable speedier cargo handling as well as improved accuracy and inventory management.

Delta said its Bluetooth tracking system would enable it to produce the electronic unit control receipts required by IATA when ULDs are transferred between parties, thereby offering “a fully automated solution for customer transactions”.

The carrier added: “By the end of 2018, the tracking system will be available on all of Delta’s ULDs, with more than 1,400 readers tracking customer shipments at more than 200 airports across six continents.”

“The disruption is going to come from smaller outfits which have the capital and, frankly, the daring to go for it. I think occasionally it takes entrepreneurial wild-cards to step into a segment that they fully understand and do something new and actually take the risk to do that – intelligent, calculated risks and that’s what we’re doing with a brilliant technology partner [Core] and a lot of capital.”

“I use the term disintermediation; our ecosystem of air cargo has many layers, many clusters in and around airports, and these new technologies will disintermediate that to the point where billions of dollars of cost will be pulled out of the supply chain because of these Internet innovations,” claimed Mr Townes.