How blockchain will transform our cities 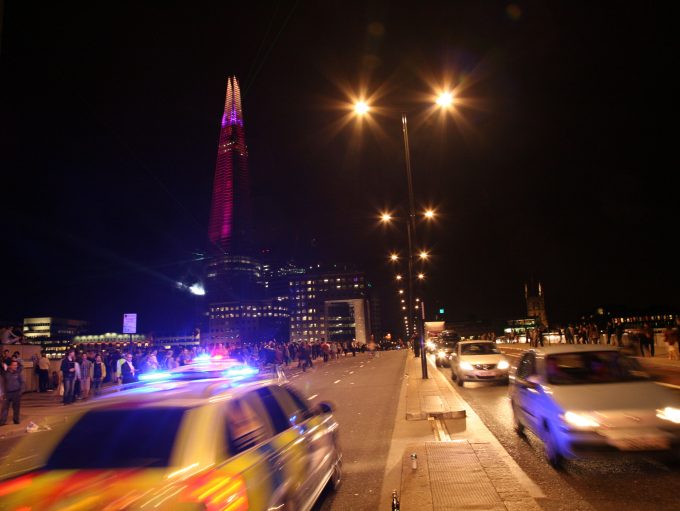 Establishing trust-based interactions and democratising governance is blockchain’s greatest benefit, according to this piece on The Conversation, which claims the technology has the power to transform the internet from a system of information to one of value.

But while blockchain provides an enhanced means for collaboration and a greater share of value for service providers, writer Hussein Dia, an associate professor at the Swinburne University of Technology, believes it continues to throw up more questions than answers.

“How do we establish a system of transparent governance to ensure the longevity of the blockchain? What about security, speed, cost and, more importantly, regulations?,” he asks.

Despite this, Mr Dia believes that blockchain can become a city’s operating system – an invisible, ubiquitous asset that improves citizens’ access to services, goods and economic opportunities.

“But, in many ways, this is quite reminiscent of the internet in the mid-1990s,” he said. “Not many people would have predicted its significance back then. Had we understood the impacts of the internet 20 years ago, what could we have done differently to create more value?”

While the impact of Covid-19 has disrupted the maritime industry far more than the implementation ...

ZH: The USPS just filed a patent for a blockchain-based secure-voting system