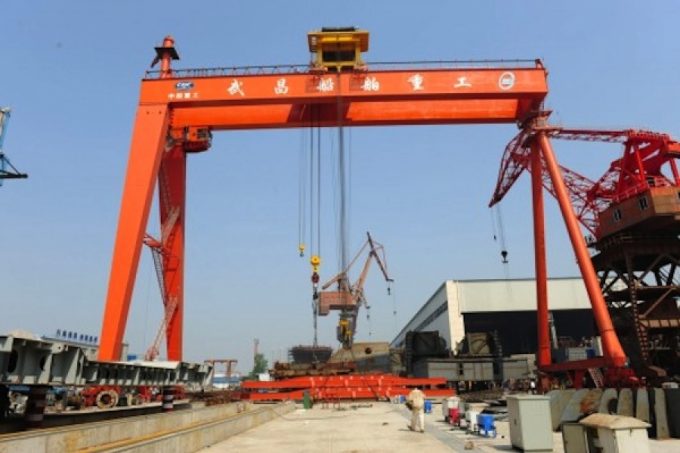 The latest newbuildings, at $22.98m each, are slated for delivery between January and August 2024.

ASL, which has been operating chartered ships, has been expanding its owned fleet after its maiden order at CSSC Huangpu Wenchong Shipbuilding for two 1,900 teu ships last year. In March, it ordered a pair of 1,800 teu ships at Huanghai Shipbuilding to be completed in 2023.

Owned by the Hsing family of Taiwan, ASL has been operating eight to 10 ships, ranging from around 350 teu to 1,600 teu, typically chartered for one-year terms.

Currently, the company is ranked 79th among liner operators, with total capacity of 8,154 teu from 10 vessels. ASL operates routes between China and Far East Russia, China and South-east Asia and, to keep costs low, purchases slots on services between China, Japan, South Korea, Thailand and Indonesia.