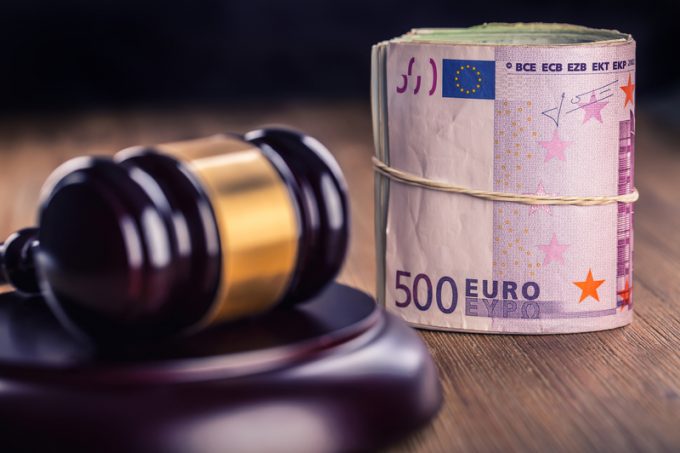 Airline executives are up in arms following the news that Lufthansa Cargo paid an undisclosed settlement to DB Schenker over an air cargo cartel.

It was shippers, not forwarders, that ultimately overpaid for freight carriage – so any compensation should be rightly theirs, claim air cargo executives.

“This is as unjust to our industry as it gets,” said one key airline executive. “The forwarders cannot be allowed to get away with this.”

“I am surprised shipper associations have not picked this up and gone to town with it,” said another.

But shipper associations contacted by The Loadstar have thus far been reluctant to get involved.

One said that with a large number of small shipper members, the legal and administrative costs – as well as management time – would far outweigh any financial gains for a single member.

Another association added that Schenker, via its subsidiary DB Barnsdale, which made the settlement, had said some money would go to shippers.

“I don’t know the payout of the settlement, and what part is for shippers and what part for the forwarder, but the fact that it is a settlement between two German entities makes us somewhat laid back to really act.”

However, one concerned executive said this only partial promise of money raised the question as to whether this “latest raid” on airlines was for profit, or to remedy a perceived harm to customers. It would further drive a wedge between airlines and forwarders, he added.

DB Schenker failed to respond to The Loadstar’s questions about where the money will go, and how it will compensate its shippers and consignees.

The fear is that other forwarders may be tempted to go down the same route, if they think the money does not need to be paid out to their customers. But the risk of damaging relations with the airlines would be high, suggested one source.

“Coupled with all the legal costs, bad relations with airlines and little to gain if they have to give it all back, maybe they will drop it. Imagine now if every forwarder starts asking the same in courts, citing this as precedent?”

Forwarders that choose this route should be warned that they risk destroying value, said one executive.

“Airlines should go to all electronic trading, and let the forwarders convince shippers they should be intermediaries based on value add. If they cannot add value, get the hell out of the business, as they are destroying a great industry.”

One manager also warned against airlines paying out, adding that chief executives of belly carriers would “look at cargo as a cesspool of stupidity – and disinvest”.

“Airlines need to be dissuaded from caving in to extortion, from an out-of-date relationship with entities that are at risk of becoming irrelevant. Thomas Cook should be a strong signal to airlines of what happens when you cling to an out-of-date business model. Beware.”

Lufthansa Cargo had argued that it was better to pay now than face years of costly legal proceedings. The settlement paid to Schenker was “strictly confidential”, thus hampering the ability of shippers to seek accurate compensation.

DB Schenker, via DB Barnsdale, has already settled with Singapore Airlines, Air France-KLM, Qantas and SAS. Six carriers have still to do so.

“Hopefully they will stand their ground, but if they feel that they must compensate aggrieved parties, do it directly with the ultimate customers – the shipper or consignee,” said the air cargo executive.