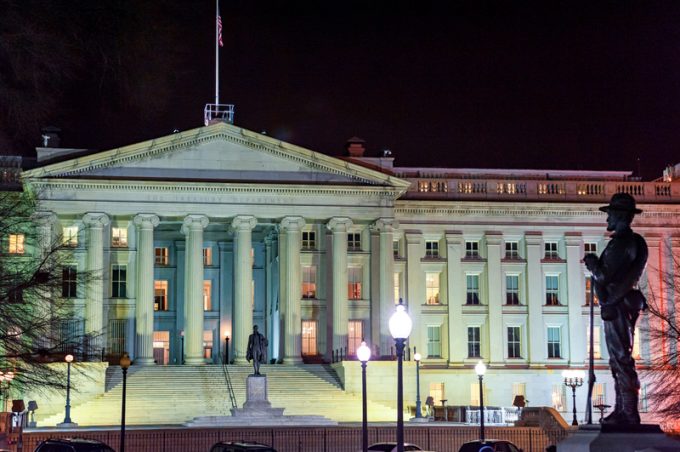 Amazon is to pay $134,000 in fines after falling foul of US sanctions regulations.

The US Office of Foreign Assets Control (OFAC) levied the fine this week after the e-commerce giant admitted it had allowed shipments to be sent via its platform to individuals in countries US firms are barred from doing business with.

Between November 2011 and October 2018, “persons located in Crimea, Iran, and Syria placed orders or otherwise conducted business on Amazon’s websites for consumer and retail goods and services where the transaction details demonstrated that the goods or services would be provided to persons in Crimea, Iran, or Syria,” OFAC said.

“Amazon also accepted and processed orders on its websites for persons located in or employed by the foreign missions of Cuba, Iran, North Korea, Sudan and Syria.”

It added that the shipments “consisted primarily of transactions involving low-value retail goods and services” with a value totalling $269,000, and said it happened largely due to failures in Amazon’s screening systems.

The maximum fine for breaking US sanctions is just over $1bn, however Amazon was penalised far less because it “self-disclosed the apparent violations to OFAC, cooperated with OFAC’s investigation by providing data analysis of the apparent violations and submitting detailed information in a well-organised manner, and entered into tolling agreements with OFAC”, it said.

“In addition, Amazon conducted an internal investigation without receiving an administrative subpoena and identified and disclosed the circumstances of the transactions that led to the apparent violations.”

It added that, following the case, the company had overhauled its screening process and introduced a number of other measures to improve sanctions compliance.