News / Amazon has 'too many aircraft', so aims 767s at a foray into LatAm 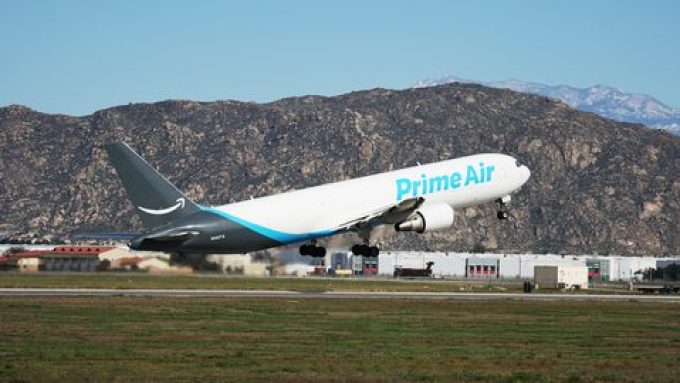 Amazon Air is set to place four 767-300Fs in Miami to ply routes to South America – its first foray into the region, according to local sources.

Operated by Air Transport International (ATI), the service is expected to begin on 21 January to Bogota, Lima and Quito, initially.

Several companies which buy and sell air freight capacity in the region have been approached by Amazon to both “buy and commercialise” the space, one source told The Loadstar.

“Amazon has too many aircraft for the current environment,” said one source, “so it is taking its first steps into South America.

“It wants companies to buy round-trips before Valentine’s Day – e-commerce won’t start for another three to six months. But it is likely it will end up being e-commerce southbound and perishables going north.”

However, Amazon has not managed to attract many partners for the operation, claimed one source, adding: “The numbers it is asking for is crazy. And the way it has approached the market is not right.

“We know it will go after our business for itself. Amazon tries to get you to build business with it – and then it takes it away. It doesn’t do traditional relationships.

“We know of one company which invested $16m into Amazon operations, only for Amazon to walk away.” The source said that companies in the region were being cautious as a result.

FedEx said yesterday it had cut US flight hours by 6% and cut 32 US domestic routes, as the economy faltered.

Neither Amazon nor ATI responded to requests for comments before publication.