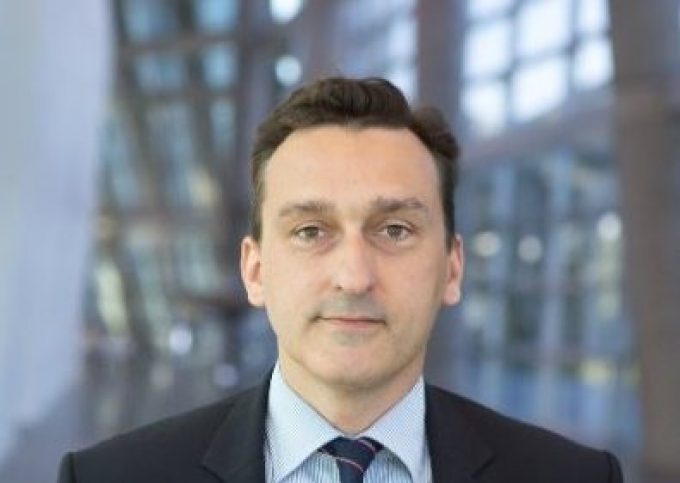 Ceva Logistics is in its “second phase of development”, a year after its takeover by CMA CGM, which will include a change of chief executive.

The aim is “a return to profitability” for the forwarder, with a new business plan that includes developing new products, building on the network in Africa and South-east Asia, digitalisation and further investment in IT, particularly in freight management.

But there is also a slew of management changes – starting at the top, as Loadstar Premium notes today, “it’s a managerial shake-up of unprecedented proportions”.

Nicolas Sartini, former chief executive of APL, who became deputy CEO at Ceva for five months followed by six months at the helm, is leaving the company, but it is as yet unclear whether he will stay with the CMA CGM group.

He will be replaced by another trusted CMA lieutenant, Mathieu Friedberg (pictured), currently the group’s senior vice president commercial and agencies network. He has served as chief executive of Delmas and CMA CGM Logistics.

Guillaume Col has become chief operating officer, joining from Kuehne + Nagel where he was general manager for France and North Africa; Michel Foulon becomes chief information officer, a role he held previously at CMA CGM; Frédéric Obala, formerly media director of Solocal Group with “extensive experience in B2C and B2B functions in the retail, technology and media sectors”, takes on the newly created position of director of transformation and digital; and Gaultier de La Rochebrochard is appointed general counsel, a role he has held in several multinational companies, including GL Events and Norbert Dentressangle.

Rodolphe Saadé, chairman and chief executive officer of CMA CGM Group, said: “I would like to thank Nicolas Sartini for having successfully accompanied the first phase of Ceva’s transformation. Thanks to his recognised expertise and leadership and to his strengthened team, Mathieu Friedberg will successfully complete the second phase of the strategic plan.”