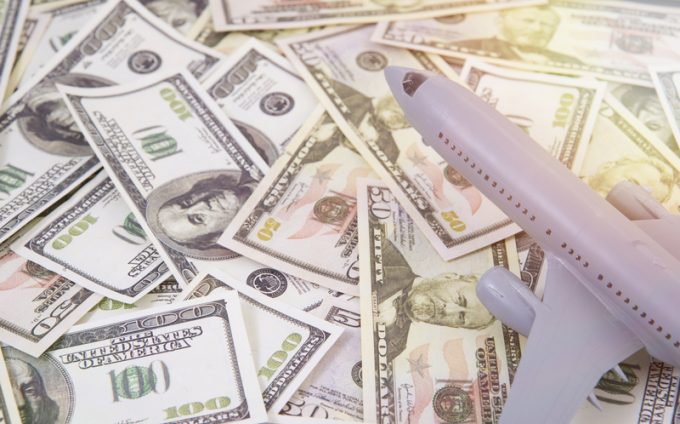 Airlines chasing volume, not value, will struggle to be profitable in a post-Covid era with fewer passengers, according to a new white paper, published today.

Airlines will have to rethink their core businesses if they are to make longhaul flying profitable again, argues consultant Stan Wraight, in SASI’s latest paper on the future for airlines and air cargo. And cargo should be at the core.

“Those airlines and airports that do start taking cargo as a core activity will benefit; those who don’t will continue to chase volume, not value, in air logistics products,” he said.

He added that all air cargo companies need to revolutionise their thinking, after years of allowing potential profits to evaporate. But it needs a real adjustment, he warned.

“If you think like an airline, you will fail.

“UPS, Fed Ex and the like spend approximately 85% on data and ground services and only 15% of their costs are on aircraft. Airlines reverse this spending with 85% of their money spent on airframes, and because of this antiquated thinking, only 15% on the ground and precious little of that on cargo.

“Those services on the ground including data systems, can be easily replicated by scheduled airlines virtually and in most cases as a variable cost.”

Citing behemoths such as Amazon and Alibaba, Mr Wraight argued that they leveraged their skills to create unique selling points for their way of doing business.

“People like Steve Jobs, Jeff Bezos and Jack Ma, were all disrupters, and disrupters in the airline and airport logistics world have a much clearer, simpler and easier path to economic sustainability for their companies than those individuals did at that time.”

“Whether you explain this in operational terms … or in business-positioning terms… it seems to go over the heads of those who would be able to do something about it. Even proposing new inventive models does not shake up the industry.

“The industry has never heeded any advice. On principle it does not heed anything that challenges its modus operandi. For over 40 years it has stuck to a model that has almost cost incumbents their livelihood. Which is strange: why do this to yourself? It gets even stranger if another model, the integrator-model, comes along that offers obvious advantages.

“My conclusion is: everything the industry needs to set itself right is available, in abundance. All that it lacks is people, not people who love aircraft: they will keep airlines in an operator role because they are not aware of how to build a market-oriented portfolio.

“No, people who love to make money, who understand shippers and consignees, who see switching roles and positions in the chain as a way forward.

“Imagine what companies like Amazon and so on would have been now if they would have stuck to how they once started out.”

You can read the white paper here, and The Loadstar will be disseminating some of the points in it throughout the week.