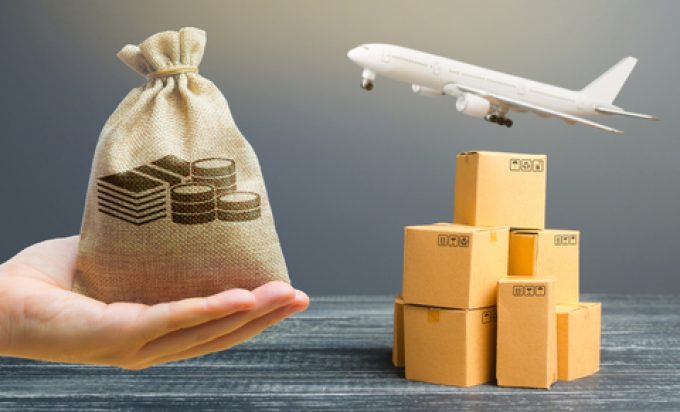 Asian forwarders are reporting a large drop in airfreight rates, but don’t believe this is the end of elevated prices, nor a significant fall-off in demand.

One South-east Asian forwarder said: “The demand for airfreight to Europe and the US is looking a bit subdued.

“However we note that this time last year, it wasn’t too strong either. Coupled with the fact that there is substantially more capacity this year, I wouldn’t say demand has dropped drastically.”

The forwarder said customers – in particular, manufacturers of apparel and footwear – report that upcoming orders for the year-end would be similar to last year.

He added: “However, as we aren’t facing the same capacity crunch as 2021, it remains to be seen if this year forwarders will be scrambling and outbidding each other  to secure capacity from airlines.”

However, one Shanghai-based forwarder said passenger flights had not fully resumed operations and that the market was operating at about 80% of normal capacity. He argued that the rate fall was likely due to a drop-off in demand.

“I think it is mainly because of less demand, due to a negative economy worldwide. If you take the US as an example, in May US imports dropped over 30% from worldwide. Also, it is the summer holiday period, which is typically the slow season.

“Rates have reduced recently, however not in a big way.  I think it’s not possible to expect a big reduction while capacity is still low.”

WorldACD reported that, year on year, capacity out of Asia Pacific in the past two weeks was down 10%, but up 18% in both Europe and the US.

Chargeable weight in the week up to 17 July fell 5%, following a 7% fall a week previously. It noted that capacity out of Asia Pacific fell 2% on the previous fortnight, but that chargeable weight was down 10%. Year on year, demand has fallen 19%.

The Shanghai forwarder said it was hard to tell whether there would be a traditional peak.

“I am not too sure, perhaps we’ll get better visibility after the summer, but due to less capacity, the market does not really need massive volumes to be driven up. Capacity could be easily filled if there is no extra added.”

Another Asia-based sea-air forwarder said customers were looking at tendering for the next four months.

“We’ve noticed the dramatic drop in air freight rates. The double-digit freight rates from Asia to US have all gone. Even to eastern Canada from places such as South-east Asia non-hub airports, rates are now below $8.”

He said sea-air to North America “becomes fashionable when rates are through the roof from South-east Asia, but it’s never viewed as a continuous business, unlike Europe”, adding: “I don’t expect any real peak this year, just the odd rush. When the passenger market opens up from China, I think $3 or $4 rates on long-haul routes will be the norm.”

He said this would play nicely into the hands of carriers which had signed-up customers for longer-term deals.

“So, the likes of Atlas, which I understand fixed long-term charter deals of $1m a flight eastbound to North America, are going to be laughing all the way to the bank – and [customers] will be running from it.

“I suppose they could try to break their contracts, but the chances of success would be slim.”

Seko Logistics, meanwhile, told media that once the summer flight schedules had ended, capacity would be tight again.

“So capacity is going to go down and the relative demand is actually going to continue to be a challenge for capacity for air freight,” said chief marketing officer Brian Bourke.