News / Air cargo: 'the madness has gone, it's the new normal – but what's next?' 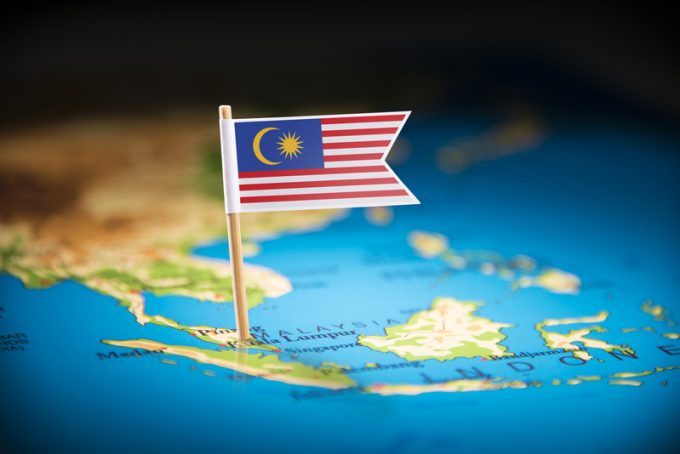 Pockets of the air freight market are continuing to see high rates, and volumes are growing, but retail is not yet back in the air.

Hot spots include rubber producer Malaysia, the world’s largest exporter of medical gloves, accounting for up to 75%, according to some estimates.

Volumes out of Malaysia grew 46% in week 25, according to Clive Data Services, while forwarders have reported strong demand out of the country.

“We have seen an increase in demand from Malaysia, Thailand and Vietnam,” said  Lee Alderman-Davis, global product and development director for Ligentia.

“To meet this, we are now operating Ligentia air services every other day from Saigon, Bangkok and Kuala Lumpur.”

Clive’s volume data shows that Thai exports by air increased 20% in week 25, but there has been only a slight rise in Vietnamese exports.

Globally, volumes have risen, but at a slower pace than in previous weeks. There is a slowdown out of China, while capacity is also declining slightly. 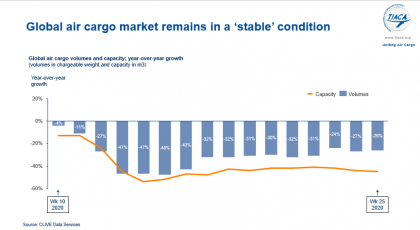 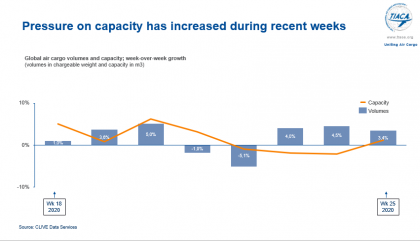 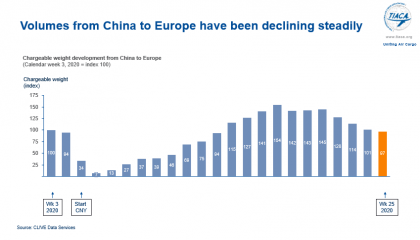 “The market rates continue to decline week on week, due to the reduction in the demand to air PPE and the slow recovery of the general air market,” said Ms Alderman-Davis, who added that Ligentia continued to operate daily air services from its ‘super hubs’ in China.

“Retailers are yet to begin their air programmes, due to surplus stocks from the lockdown. Charters are still the preferred way to move large air shipments as the freighter services have limited capacity to move big shipments.”

Another air freight forwarder added: “There is very little air freight in retail right now. But it will pick up in July. Manufacturing has definitely re-started, but much is going by sea freight.”

He added that his company had seen growth in demand for niche areas, and that India was also “still pretty high, there is a very limited number of carriers”.

One sector which is bounding back is sea-air via Singapore and Dubai, reported two forwarders.

“The flights are picking up now and we are getting a lot more enquiries. Some general business is coming back online, not garments but things like machinery.”

Nick Coverdale of sea-air specialist AeroMar, said: “I would say the madness has gone, and things are the new normal. But what an earth is going to happen next?”