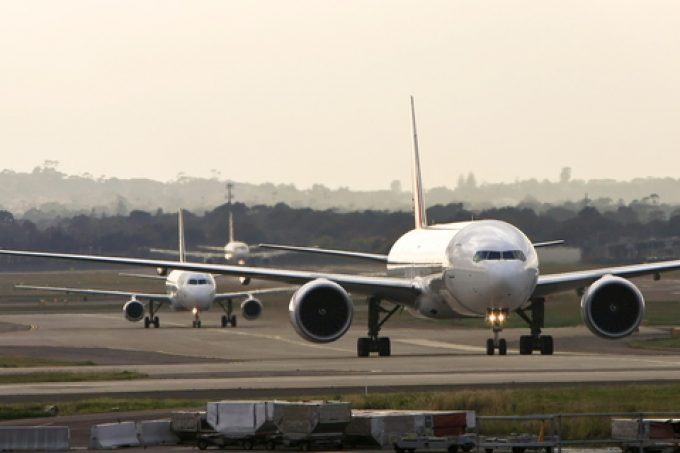 Global air cargo capacity is almost back to 2019 levels as passenger flights and their bellyhold capacity make a “fundamental return” to the market.

According to Accenture’s Seabury Cargo, global air cargo capacity was down only 4% between 13 and 26 June, compared with the corresponding pre-Covid period in 2019.

However, Accenture MD Marco Bloemen  said the capacity gains had not been uniform and there were “very large” differences between tradelanes.

Due to the war in Ukraine and closure of Russian airspace, for example, he said direct airfreight capacity between Asia and Europe in the period was down 50% on 2019.

“As a consequence, we see a lot of flying from Asia, via the Gulf, into Europe,” he said on a webinar held by IAG Cargo. “And not only by the Middle East carriers, but others are also benefiting, appreciating the detour routes and making a stop in the Gulf.”

On the transatlantic, capacity is back to 2019 levels after being down by as much as 50% last year. Mr Bloemen noted that “a lot of widebody passenger aircraft have been deployed on the transatlantic routes, and we anticipate that this number will increase further as we gear up for the summer holiday season”.

He said more than 80% of the world’s 4,200 widebody passenger aircraft had been affected when Covid hit in 2020.

“That’s a lot of belly space,” he added. “But now it’s returned pretty close to the airline freighter capacity out there, so we’re seeing a fundamental return of the passenger belly capacity.”

At the same time, capacity on freighters operated by airlines and integrators is at “much higher” levels than pre-Covid.

“So if you have a freighter, you’re flying it as much as you can, because demand is still still quite strong,” said Mr Bloemen, highlighting fashion and automotive as two well-performing verticals, alongside Covid test kits.

Yesterday, Cathay Pacific Cargo said it had resumed its full freighter schedule, operating between 90-100 every week, including 35 on the transpacific and a daily service to Europe.

Cargo director Tom Owen said the airline was “confidently” rebuilding its network, but added: “At this particular moment, there is some pressure from more cargo belly capacity returning to the market, and some potential economic headwinds that may impact consumer confidence.”