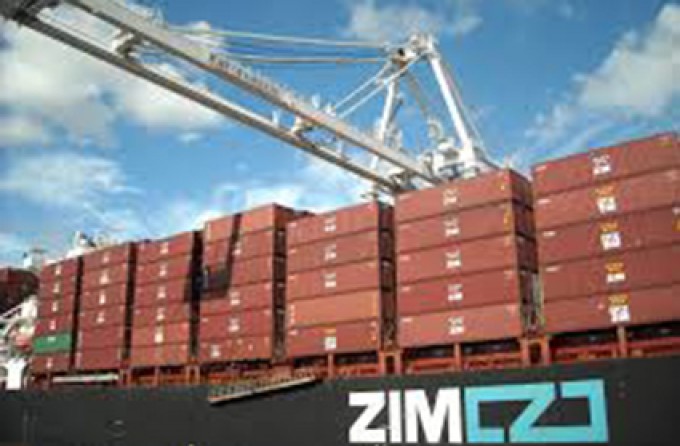 Zim is the latest box line unable to buck the industry trend of red ink in the second quarter, recording a net loss of $33m.

The Israeli ocean carrier blamed “instability and volatility” in the container market – specifically, lower freight rates and increases in bunker and charter costs.

President and CEO Eli Glickman said: “Q2 18 was characterised by the continued rise in fuel prices and chartering rates, as well as low freight rates, all with a negative impact on the results of carriers, including Zim.”

After six months trading, Zim’s net loss has increased to $67m and, like its peers, it must now rely on a strong Q3 and an above-par final quarter to reduce its losses.

Mr Glickman said the carrier’s long-term strategic cooperation with the 2M alliance on the transpacific US east coast tradelane was expected to bring “considerable efficiencies and savings”.

Last month, 2M partners Maersk Line and MSC announced they had signed an agreement with Zim to combine their Asia-USEC container shipping services. Under the deal, the seven loops – five operated by the 2M and two by Zim – will be consolidated into five strings from next month, with each dropping a loop.

As a consequence, Zim will be able to return six panamax ships it currently deploys on the route when their charters expire, significantly reducing the carrier’s charter bill.

With only CMA CGM still to report its second-quarter earnings, of the carriers that publicly report financial results, the industry has already racked up some $1.4bn of losses in Q2 to add to the $1.2bn deficit in the first three months.

Of its current fleet of 85 vessels, 78 are chartered-in, thus the big jump in daily hire rates this year would have hurt Zim more than many of its competitors, which tend to operate a greater percentage of owned tonnage.