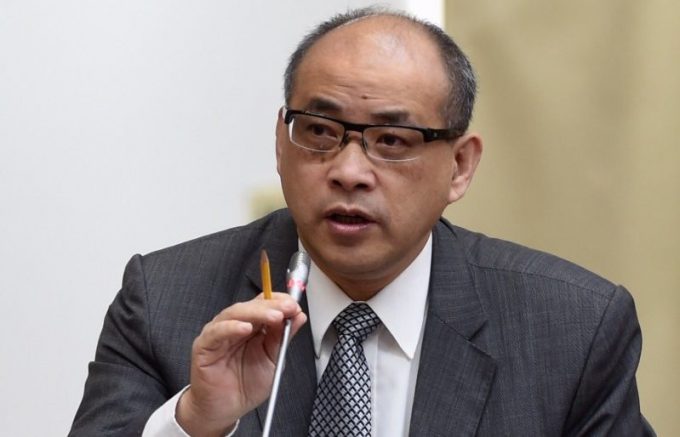 Yang Ming management is urging staff not to compare their bonuses with those of fellow Taiwanese line Evergreen, some of whom received cash equivalent to 40 months wages.

A hasty press conference was arranged by the liner operator yesterday, as local media continued to report on the bonus disparity, despite net profits for the first nine months of 2021 at Yang Ming and Evergreen being $3.95bn and $5.69bn, respectively.

The bumper windfalls were revealed after an Evergreen employee shared a screenshot of his bonus – equating to to 40 months of his salary – while Yang Ming is said to be considering an eight-month-equivalent bonus at most for its staff.

Inevitably, employees at compatriots Yang Ming and Wan Hai demanded their companies match what Evergreen paid, and, reportedly, some Yang Ming employees have complained to the Ministry of Transport and Communications. The government owns over 33% of Yang Ming’s shares, including around 14% held by the ministry.

Yang Ming chairman Cheng Cheng-mount told the press conference management has “done all it could to strive for employee benefits”, and all staff would have increments this year.

Mr Cheng added that he understood employees’ urge to compare their bonuses with those paid by rivals, but in Yang Ming’s case, the company had suffered losses for several years before the liner industry began seeing rocketing freight rates in 2020.

He said, “A respectable peer is issuing 40-month bonuses. There are few companies in Taiwan that can pay out so much. If everyone insists on comparing, I am afraid it will only cause unhappiness.”

Mr Cheng noted that, last year, junior staff received wage increases ranging from 3% to 5%. This year, the same group of staff can expect increments of around 4%.