News / With no slots, Kalitta Air may be forced to end 15-year residency at Schiphol 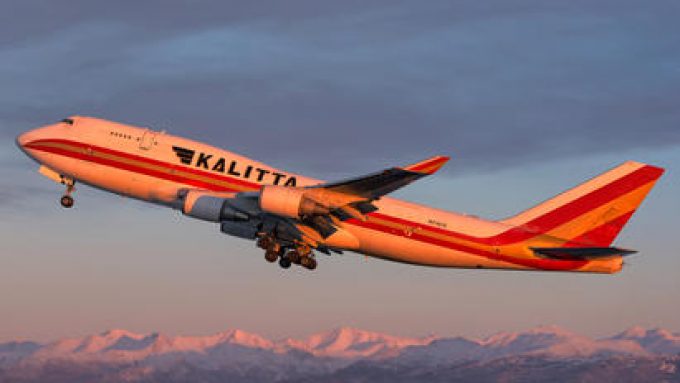 Kalitta Air may find itself with no slots at Schiphol from the end of October, ending 15 years of operations at the airport.

The cargo carrier claims the enhanced joint venture between Air France-KLM, Delta and Virgin Atlantic means the domination of Sky Team airlines will add to restrictions at the already-slot constrained Dutch airport.

It has filed a formal objection to the US Department of Transport.

Kalitta Air complained to the US authorities in February, calling for sanctions on the Dutch government, Schiphol and other Dutch authorities, but the case was dismissed after the so-called ‘local rule’ – by which more slots could be assigned to freighter operators – was approved.

However, it appears the rule, introduced at the end of August, does not help Kalitta.

The carrier noted in its DoT filing: “Unfortunately, it is now clear that it will not help save the carrier’s operation, as it is only effective if a carrier already has ;historic’ slots. Since Kalitta no longer has any, it must continue to rely on any spare slots that become available…

“However, despite the carrier’s repeated and continuing efforts to obtain slots, come winter 19 season on October 27, it appears that Kalitta will have no slots, as its requests have been refused, and it is on a lengthy wait list.

“Lacking any slots at the beginning of the season, the carrier may finally have to terminate its 15-year Amsterdam scheduled service.”

But there may be a ray of hope: a draft document revealed last week showed that the European Commission was set to approve the use of Lelystad Airport for charter flights, a move which could relieve Schiphol – which owns Lelystad – of some operations, and clear a path towards more freighter movements at Schiphol, according to evofendex and Air Cargo Netherlands.

However, Lelystad will face opposition from local lobby groups. Lelystad is some 67 km from Amsterdam, which last week was cited, along with Schiphol, as the most polluted place in the Netherlands. Lobbyists and public health analysts say there should be no expansion at Schiphol.