News / Warning to shippers: don’t tear up contracts to rush into a tempting spot market 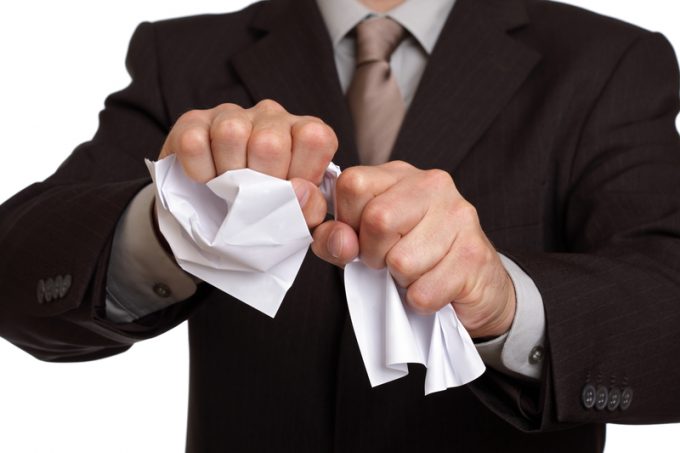 The increase in the freight rate benchmarking firm’s XSI crowd-sourced index followed a 30% leap in May, meaning the index now stands 170% higher than a year ago.

“After last month’s colossal rise, we see another hike of 10%, pushing cargo owners to the limits, while the carriers fill their pockets,” said Xeneta CEO Patrik Berglund.

But, he added: “Again, we have to question, is this sustainable?”

He said the signs were that “it might not be”, as falling spot rates “may increasingly tempt shippers away from traditional contracts”.

“As we enter another period of turmoil, shippers will transform themselves into risk-averse buyers. Top of mind for them will be which trades they will procure on the spot market and which on the contract market, and their duration. They will aim to strike the best possible balance between both markets, depending on their business needs,” said Mr Berglund.

Drewry agrees the container market “has definitely turned” and believes the bull run for ocean carriers is coming to an end. Its latest quarterly Container Forecaster report says: “The slide in spot rates has become entrenched, rolling on for four months now with dips getting bigger by the week.”

The consultant has downgraded its world port handling growth for this year significantly, from 4.1% to 2.3%, against a background of negative demand projections by economists.

Moreover, it said that even the growth downgrade of 2.3% was “certainly not a given”, adding: “A harsher than expected slowdown in volumes, or a contraction, would both hasten the spot rate decline and reduce the time it would take to clear port bottlenecks.”

However, continued port congestion, obliging alliances to blank voyages or slide sailings, could underpin rates by taking out capacity.

“We think the bottlenecks will last sufficiently long enough for carriers to secure decent contract renewals next year, although much will depend on the speed of the spot market downturn and how watertight existing contracts are,” says the Drewry report.

Meanwhile, analyst Lars Jensen said suggestions of a weak peak season may be premature, and even if demand was muted, port congestion, particularly in North Europe and on the US east coast, could linger for some time.

“It is too early to assess the coming whole peak season as weak,” said the CEO of Vespucci Maritime. “Even if demand is weak, the risk remains that bottleneck problems will further reduce available capacity.”

In this respect, Mr Jensen advised contracted shippers not to rush into the spot market in case there was an uptick in short-term rates.

“Shippers now facing a situation where spot rates are dipping below contract rates would be wise not to break or initiate renegotiations of those contracts just yet,” he said. “Additional capacity constraints might still lead to spot increases in the coming months.”