News / Video: you decide – fake news, or fact, as Felixstowe goes on the attack 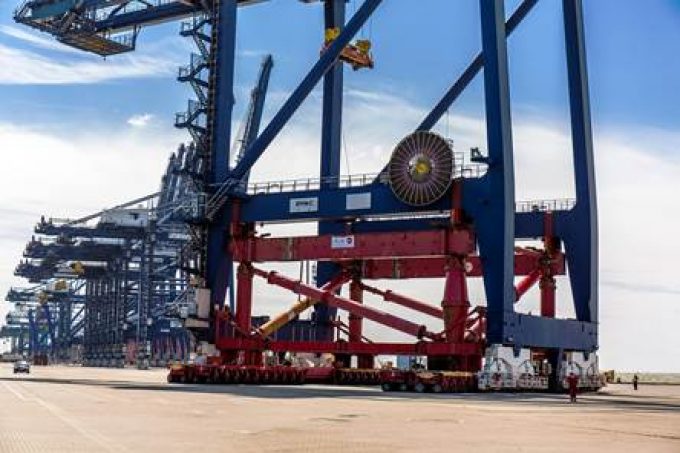 Not only are carriers levying congestion surcharges on embattled shippers using the port, which was described on LinkedIn yesterday as “not fit for purpose”, but The Loadstar now understands lines are quoting sky-high rates from Asia for shipments to Felixstowe in order to discourage bookings.

Instead of listening to its customers and trying to work with them through what everybody accepts is an exceptionally busy period, the port has unwisely decided to go on the attack, blaming its service providers and the media for “circulating misinformation”.

Here, our friends at Felixstowe Live have produced an excellent report on the VBS crisis engulfing “Britain’s premier port” – or is it more fake news?