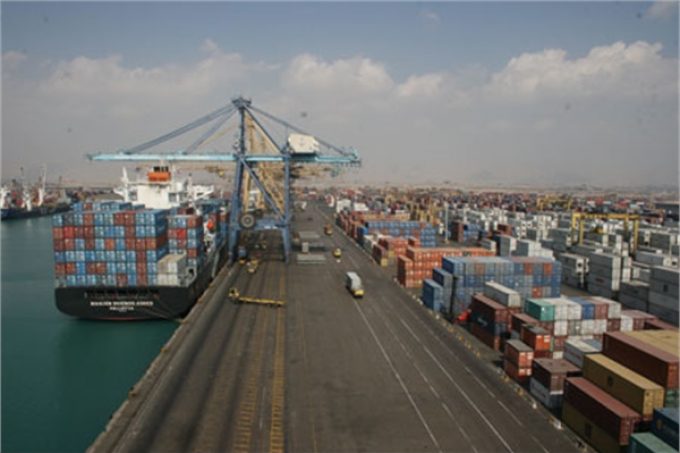 The response of the remaining countries to the US decision to withdraw from the Iran nuclear deal will likely determine whether non-US maritime and freight forwarding companies can continue trading with the country.

The JCPOA [Joint Comprehensive Plan of Action] was signed by Iran, the EU, and the P5+1 – the five permanent members of the United Nations Security Council (China, France, Russia, UK and the US) plus Germany.

Nigel Carden, deputy chairman for the UK Club Managers Thomas Miller P&I, said: “The decision is expected to have significant implications for maritime trade with Iran and the insurance of such trade.

“However, a full assessment of the likely impact of the decision will only be possible following receipt of clarification of the position of the remaining JCPOA partners, who have recently reaffirmed their support for the JCPOA, together with further clarification from the US Treasury’s Office of Foreign Assets Control (OFAC) in relation to the management of the “wind-down” periods envisaged under the decision.”

A similar commentary from insurer North P&I Club added: “The decision by President Trump announced on 8 May to cease the US participation in the JCPOA and to begin re-imposing US nuclear-related sanctions is likely to have significant ramifications for maritime trade with Iran and the insurance of such trade.

“As the sanctions relief introduced by the US pursuant to the JCPOA focused to a large extent on the relaxation of secondary sanctions and thus permitted non-US persons to trade more freely with Iran, the re-imposition of these secondary sanctions will have the opposite effect,” it said.

The US decision could affect scores of firms, according to the recent Transport Intelligence report Middle East Logistics Investments Opportunities, published before Trump’s decision this week.

“Outside of logistics, numerous major manufacturers, especially in the oil & gas sectors, automotive and renewables sectors have ramped up operations there.

“However, The Trump administration has taken a hostile stance to the country’s leadership. The US government still has in force numerous unilateral sanctions, largely prohibiting US companies doing business with Iran,” it said.

It noted that Maersk relaunched services to country, which it called a 1.4m teu market, in October 2016, while MSC, CMA CGM, Evergreen and Hyundai all returned the year before.

“In a nutshell, container lines have returned en masse.

“A similar story applies for air freight. Many major European airlines have resumed services to Iran. KLM commenced in October 2016, IAG Cargo in September and Air France in April.

“In addition, Iran has ordered 80 jets from Boeing and 100 from Airbus, the country’s first planes acquired from Western manufacturers since 1979.”

From air transport media outlets it would appear that both Boeing and Airbus are resigned to losing these contracts.

TOMORROW: The Loadstar examines the impact on freight forwarders

In further evidence of the Russian-Ukraine war’s massive disruption to trade, data from FourKites shows ...