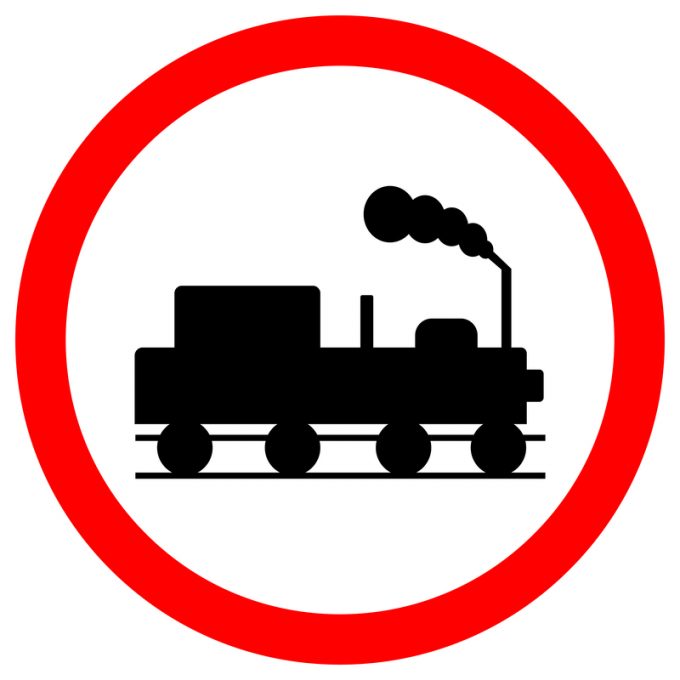 US legislators have moved swiftly to avert a rail stoppage. After the House of Representatives passed proposed legislation to avert a crippling stoppage on Wednesday, the Senate wasted no time in passing the bill yesterday, clearing the way for President Biden to sign it into law.

The legislation imposes the terms of the agreement between labour unions and the US rail carriers that was brokered by a Presidential Emergency Board in September and bars both parties from taking steps to cause a work stoppage.

The September deal broke a deadlock in the contract negotiations between US railways and labour unions that had started in January 2020, but members of four of the 12 unions involved voted to reject the agreement.

This opened the door for a strike as early as 9 December, when the cooling off period was set to expire. The rail carriers were expected preparations to wind down operations when a work stoppage seemed likely, starting to place embargos as early as by the end of this week.

US lawmakers were urged by President Biden as well as Senate majority leader Charles Schumer to waste no time and agree legislation to avoid a stoppage.

Ahead of the vote, Mr Schumer warned that “the consequences of inaction would be severe”, citing unsafe drinking water, unusable petrol and shuttered power plants as “just a few of the myriad serious problems that would occur”.

The day before the House of Representatives had passed three pieces of legislation on the issue. Besides the central bill imposing the terms of the September agreement on the parties, lawmakers had introduced a flanking bill calling for seven days of sick leave for rail workers, a measure to address one of the contentious issues, as well as a proposal for an extension of the cooling off period by another 60 days to allow more time for a negotiated settlement.

The main bill passed the Senate in a bipartisan vote, with 80 senators in favour and 15 opposed. The sick day provision failed to reach the required tally of 60 votes in favour and was rejected by 52 votes, with 42 votes in favour. Senators dismissed the proposal for an extended cooling off time for further negotiations by 69 votes to 26.

The vote on the sick provision proposal was not entirely along party lines, with five Republican senators voting in favour and one Democrat opposed.

With the legislation passed by both chambers of Congress, it is now on a fast track to become law. President Biden had said he would sign the legislation as soon as it reached his desk.

“Working together, we have spared this country a Christmas catastrophe in our grocery stores, in our workplaces and in our communities,” he said.

Leaders of the labour unions that had voted against the agreement said they understood the situation the president was in, but emphasised that the issue of sick leave and work rules was a central concern that remained to be addressed.

The Association of American Railroads (AAR) welcomed the outcome. Its president and CEO, Ian Jefferies, said: “The Senate acted with leadership and urgency with today’s vote to avert an economically devastating rail work stoppage.”

Rail customers reacted with relief. Stave Lamar, president and CEO of the American Apparel & Footwear Association, said: “At a time of US economic fragility, it is critical for the US government to help America’s supply chains re-stabilise.

“We thank President Biden and House and Senate leaders for their leadership, and we applaud every representative and senator who voted to stop a rail strike and save the US economy. Improving the resilience of our supply chain remains of the utmost importance.”