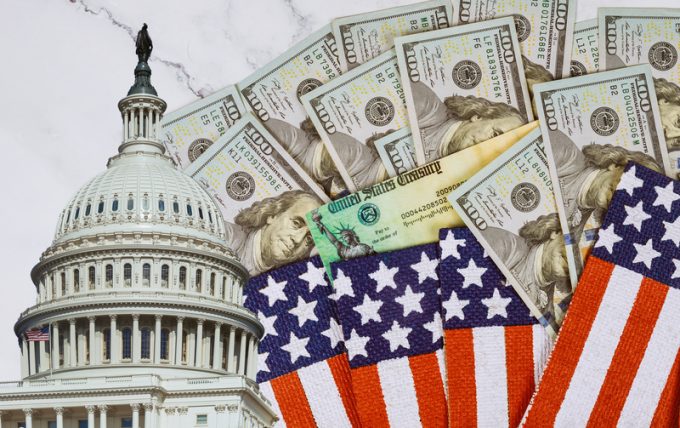 Consumers in the United States, and the country’s low retail inventories, could keep freight rates elevated, even post-pandemic.

According to Alan Murphy, CEO & partner at Sea-Intelligence, a resurgence of consumer spending on services in favour of physical goods, won’t necessarily put a dent in the record freight levels seen during the Covid-crisis.

He said, during today’s TOC Asia webinar: “When US consumers can move their spending back to services, they’ll take the opportunity, so it’s true the immediate demand for physical goods may well come down with a sharp contraction.

“However, because inventories have not been built up, we still have a lot of inventory that needs replenishing to higher levels than pre-pandemic to support the boom in e-commerce.

“So when this sharp shock happens, it won’t be felt by shipping lines because there will still be three-to-six months of continued strong growth, due to the inventory rebuilding to come.”

Indeed, Mr Murphy explained, the sustained container shipping boom since the second half of last year had been driven largely by the US consumer, and the shunting of around 6m teu from the first half of 2020 into the latter six months.

Furthermore, with shipping lines “absolutely committed” to managing capacity to meet demand, it’s unlikely there will be a return to below-cost freight rates anytime over the next decade, he suggests.

“If we look at developments in long-term rates since 9/11 and the global financial crisis, there is an indication that rates will stay high, and take a long time to come down. We’ve seen it takes over a year, and closer to two, before rates level-out, and that’s across all tradelanes,” Mr Murphy said.