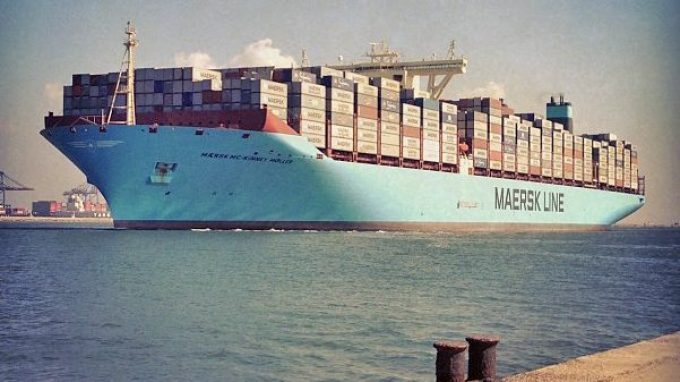 US Merchant Marine Academy (USMMA) cadets are going back to sea following the suspension of the ‘sea year’ programme during which a trainee was said to have been sexually assaulted while on a Maersk ship for work experience.

During the suspension period, the US Department of Transportation and USMMA developed a new two-part plan, the Every Mariner Builds a Respectful Culture (EMBARC) programme, which seeks to protect cadets by increasing crew training and prohibitis cadets and crew from visiting each other’s cabins.

The second element will see all cadets supplied with a satellite phone so that they can communicate with friends and family as well as their academies.

Perhaps the most critical element of EMBARC could be the amnesty clause, which protects accusers as well as bystanders from reprisals by crew or company.

The DoT explained: “In addition, USMMA has implemented a new amnesty policy that ensures survivors who report sexual assault-as well as intervening bystanders and witnesses-will not be subject to discipline for misconduct occurring at or near the time of the commission of the assault. The academy is also revising its Sea Year Guide as well as other policy documents that govern sea year sailings.”

The pause in the sea year programme occurred following an anonymous article that appeared in the Maritime Legal Aid & Advocacy (MLAA) website detailing an alleged 2019 rape of a cadet on a US-flagged Maersk containership.

The MLAA article claimed sexual assault and sexual harassment onboard vessels was widespread, with the victim in the Maersk case claiming that of 50 women in her year at USMMA all had been assaulted, with five rape cases.