News / US agri-exporters on the ropes with crippling costs and low returns, says survey 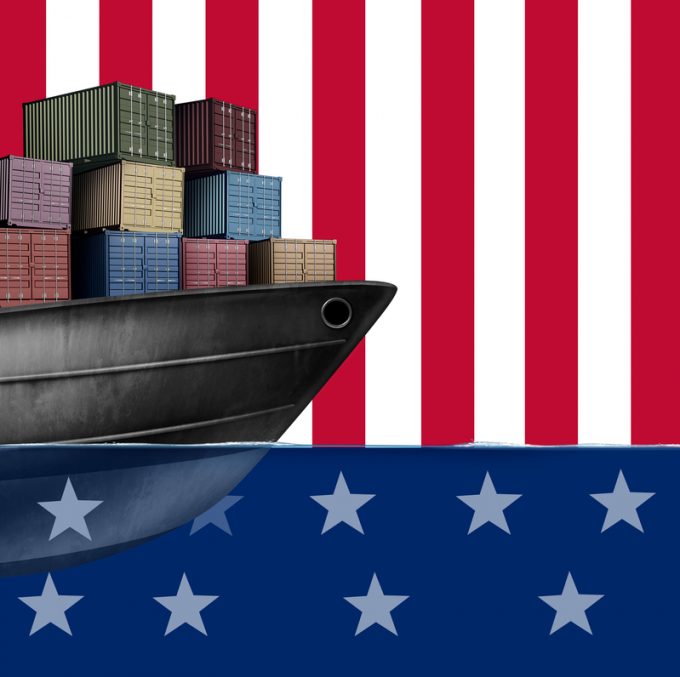 US agricultural exporters are smarting from maritime shortcomings over the past year, according to the results of the 2021 AgTC Ag Exporter-Carrier Service Impact Survey.

Many are being asked to deal with vastly increasing costs while suffering from lost sales.

Respondents said the value of lost sales ranged from $120,000 for the smallest company, up to as much as $65m, with many more reporting lost sales in the realm of millions of dollars.

Some 85% said sales were lost as a result of not being able to deliver within the contracted time frame, while 40% said it was a result of additional costs, such as freight, demurrage and detention fees being too high.

This often resulted in having to sell on a “flooded” domestic US market at a “discount rate” – “less than half the price” – and sometimes lower than breakeven.

One response, written in capital letters, stated: “If we are not able to export the cargo to the intended destination, we will either hold the product in the warehouse in the US until we can resell [it] overseas, sell in the domestic market, or we ship the product to a bonded warehouse in the Far East or the Mediterranean,” adding that in the latter case, “you usually have to sell it at a discounted rate”.

At the same time, many found far greater costs associated with their shipments, with some 72% of respondents reporting shipping costs had doubled or more than doubled compared with 2019 baseline levels. This despite the fact that, respondents indicated, their shipments were only on time 35% of the time.

Meanwhile 92% reported that there had not been sufficient chassis available at rail ramps, marine terminals, CES or container yards, and this had been a major contributor to demurrage costs.

“This is why we missed cut-offs and could not deliver on time to our customers,” said another.

All this instability has had a knock-on effect on labour costs, which have increased thanks to the unpredictability of shipments, respondents said.

There has been a “…considerable amount of time taken up chasing booking cancellations, vessel delay, per diem charges. Everyone is stressed and tired,” said one; another responded: “We’ve had to hire an additional employee to handle some of these extra functions. Rates are negotiated 2-3x more frequently, operations staff have to make 2x more bookings, dispatches are constantly changed to match good bookings, and the team is correcting documents for rolls, splits and cancelations.”

Both shipping lines and rail lines have faced accusations of profiteering from the supply chain crisis, but it is the former that enjoyed the biggest bottom line windfall.