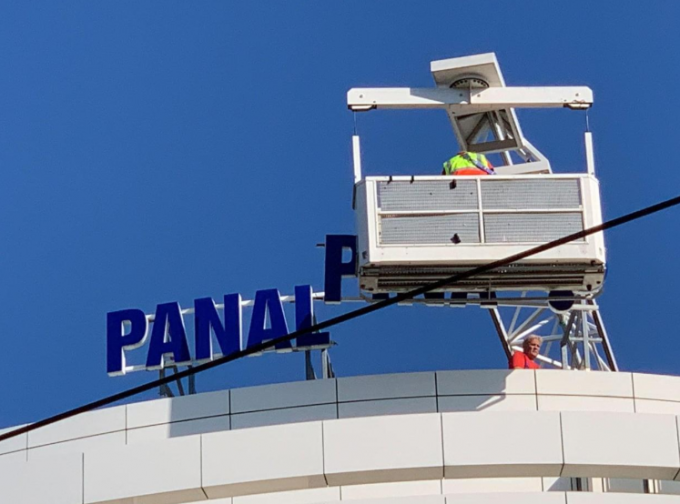 Just two years after DSV promised it would change its registered name to DSV Panalpina, it has decided to ditch the name of its Swiss acquisition.

In an extraordinary general meeting this morning, the company confirmed the decision to rename itself DSV.

It said that, with the purchase of Agility’s Global Integrated Logistics business, “DSV will undergo its most significant change of the business since the acquisition of Panalpina in 2019. With this change, the timing is right to change the name of the parent entity back to DSV A/S and secure brand consistency across all markets and operations”.

The news will no doubt dismay many former Panalpina staff who have remained loyal to the Swiss company. The removal of the Panalpina sign from its Basel headquarters last year triggered an outpouring of sadness in social media, with many saying they were “heartbroken”.

One comment from the time is likely to hold true now. “The spin and gloss in the press, and internally at PAC, was all about a joining of forces. Now the truth has revealed itself.”

No doubt as a sop to former Panalpina staff, DSV said it would make DSV Panalpina A/S its “secondary name”.

The meeting also saw the approval of Tarek Sultan Al-Essa, vice chairman of Agility, as a board member, in line with the acquisition agreement.

No former Panalpina executives are on the board, although chief legal officer Christoph Hess was nominated to be an ‘observer’ for a year after the acquisition. However, Panalpina’s main shareholder, Ernst Göhner Foundation, which took on 11% of DSV’s share capital, was given one seat on the board.

One observer commented: “The lock-in period for the foundation to sell out has now expired, and that may explain why Panalpina was dropped from the name.

“One has to wonder how long it will be before the foundation cashes in, as its shares have gone up about 150% in value.”