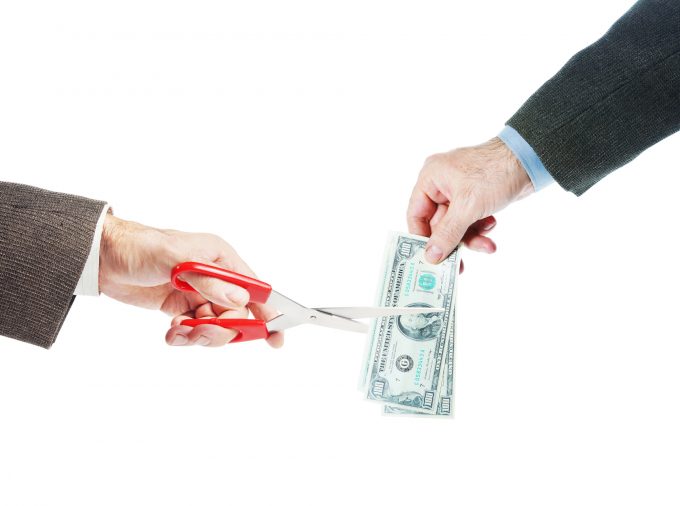 Vice president of Interworld Freight Farouk Gomati told The Loadstar the surge in “effectively illegitimate” operators was chipping away at profit margins.

“In most Latin American countries the word loyalty between clients and forwarders doesn’t exist, they will drop you for $10,” he said.

Small forwarders in particular were feeling the pinch, he added, because these one-man operations did not try to compete with larger, multinational operators.

Overseas manager of Lozen Michelle Castillo agreed and added that companies were having to “burn money” to compete.

“There’s been an incredible rise of ‘forwarders’ who are basically one-man shows with no infrastructure, who work from home, without licences or overheads,” she said.

“They make local ‘handling’ deals with licensed forwarders and are destroying the market by only charging $20-$50 per shipment.”

Ms Castillo said it was difficult to track down the unlicensed perpetrators, as any paper records linked to shipments would be in the name of the licensed companies.

She sees the potential for “long-term” damage to the SME forwarding community as a result, with the “very real” prospect of a “brain drain” of qualified operators.

“The only way to compete against them is to burn money by lowering your margins until they no longer can afford it. But, let’s be honest, who is willing to do that nowadays?” she asked.

You can read the full story on Latin America’s forwarding community, in the November issue of Voice of the Independent.