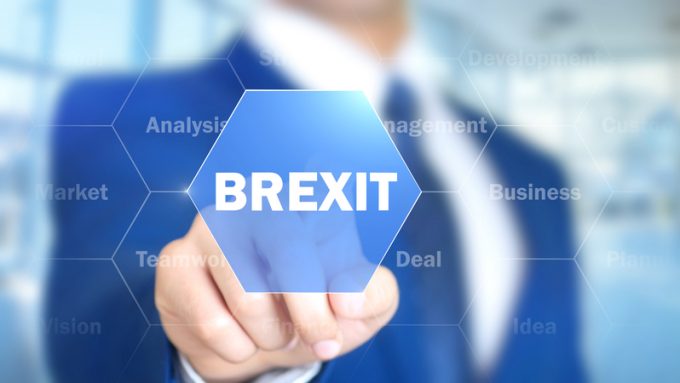 Amid mounting concerns that the Goods Vehicle Movement Service (GVMS) is not yet fit for purpose, the UK government will likely be forced to choose “flow or regulations” when the grace period for new customs regulations comes to an end on 31 December.

Over the 12 months since Brexit, a raft of new technologies have been dropped on the market by private firms, DP World’s BEEMs the latest to support GB pre-lodgement routes supporting the GVMS.

“It is a very challenging time for our sector for many reasons,” said the chief operating officer for cargo community at DP World, Mahmood Al Bastaki.

“The added complexity, time and cost of post-Brexit importing and exporting is just one of those reasons, but the new requirements are here to stay. Therefore it’s important to adopt technology-led processes that can become as simple and cost-effective as possible.”

Alongside offering a direct connection to government customs systems, to submit and verify movement records, BEEMs creates and submits mandatory declarations for the UK and France.

Furthermore, as HM Revenue and Customs (HMRC)-compliant software, it can support both UK customs systems – CHIEF and CDS – for processing declarations, and includes a platform to guide users through which documents must be submitted for each shipment before generating a barcode for drivers.

One source in the technology sector, however, told The Loadstar that, while such products offered promise, they were reliant on government systems being ready.

“Even now, software suppliers are still in discussion with HMRC on what the customs system does and does not do, and are having to contend with a lot of conflicting information,” the source said.

“A lot of those in the supply chain are also still uncertain over what their responsibilities are; take GVMS, is it the driver’s responsibility or the haulier’s – and what constitutes a haulier?”

Already this month, The Loadstar has reported on importers seeking to shift blame onto drivers for any delay in shipments, but the source said that this was the “easy option”, noting that drivers are not regularly stopped at borders.

While full controls come in from 1 January, under the phased approach to import controls adopted by the UK government, some declarations have been required since July.

“Bad publicity forced them to prioritise flow; if GVMS is not ready in time – which is looking sketchy – they will be forced to answer that same question.”